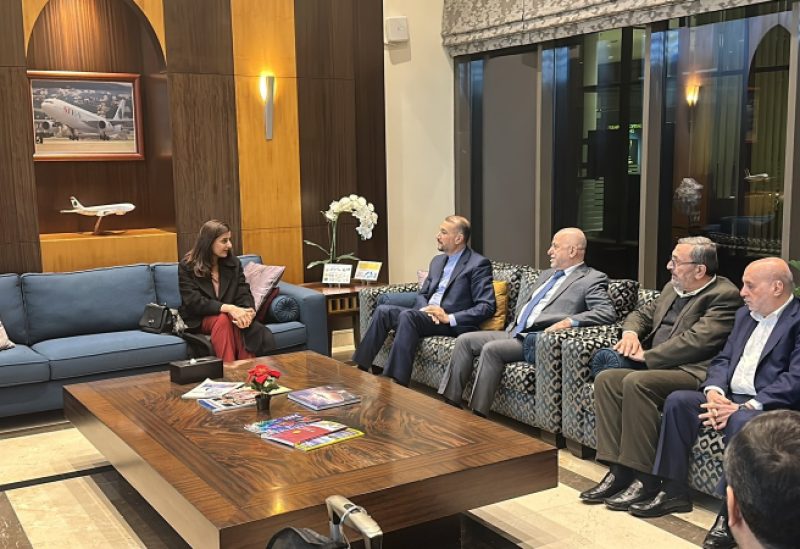 During his visit, Abdullahian will meet his Lebanese counterpart Abdullah Bou Habib, Parliament Speaker Nabih Berri, caretaker Prime Minister Najib Mikati, in addition to a number of political figures and representatives of Lebanese and Palestinian parties.

While he was received at the airport by Iran’s ambassador, Mojtaba Amani, and two delegations from the “Amal” movement and “Hezbollah”.