Is Kordahi planning to run in the forthcoming parliamentary elections? 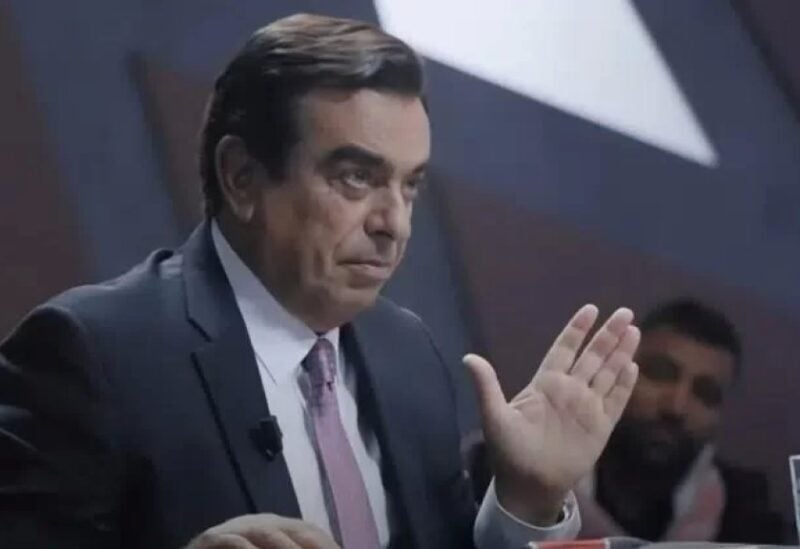 George Kordahi, the former Minister of Information, stated on television that “I do not regret anything,” adding that “some individuals believed that they might torment me in political life.”

Kordahi affirmed that what he said about the Yemen war “does not deserve this chaos,” and that he made his statements in “good faith,” noting that “the commotion was prepared beforehand in black rooms,” and that he was personally surprised by the reactions.

Kordahi did not rule out standing in the legislative elections, implying that what happened forced him into politics, and noted that his political career “never ends,” but rather “has just begun.”