IS plot to target military sites in Lebanon thwarted 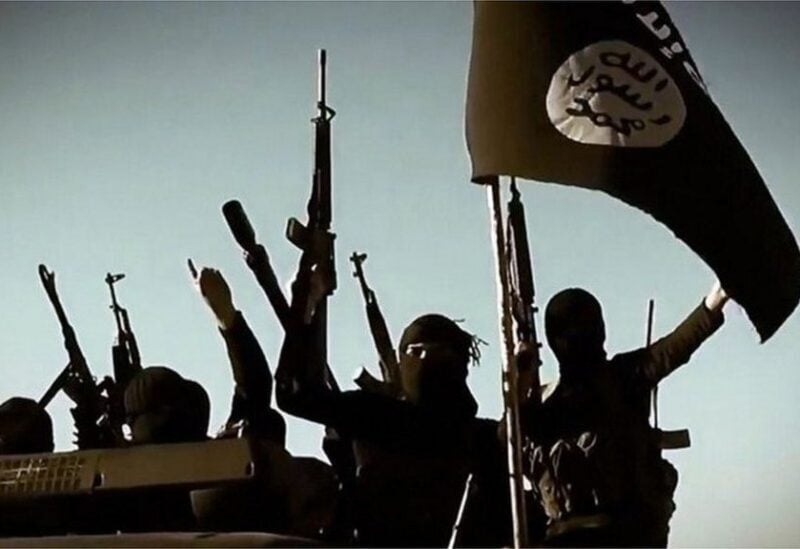 The Lebanese army’s Intelligence Directorate has thwarted a plot by the Islamic State militant group aimed at targeting military sites in Lebanon, and arrested a number of individuals affiliated with IS, including 22 Syrians and 6 Lebanese.

“One of the Lebanese nationals, who has a criminal record, had been arrested previously on charges of plotting terrorist operations,” reports said, noting that “some of the detainees have confessed that he is considered as the mastermind leading the IS cell.”

The LAF Intelligence Directorate added that the IS members were plotting attacks on military sites of the Lebanese army and security forces.

Following investigations, the directorate concluded that the Islamic State group is seeking to resume its terrorist operations in Lebanon by taking advantage of the presence of displaced people in camps, in particular the one located on the outskirts of Arsal town.

The directorate did not rule out that those who were arrested had been planning to carry out suicide operations similar to the ones perpetrated by groups known as lone wolves.

“Members of the terrorist group communicate with each other directly in preparation for the meetings they hold, and they do not use cell phones for communication in order to eliminate suspicion and to avoid any surveillance of their phones by security services,” a security source told “Asharq Al-Awsat” newspaper.

“Search operations carried out in camps for the displaced in Arsal and in the Masharih al-Qaa area led to the seizure of materials used to make explosive devices, in addition to weapons, machine guns, offensive and defensive grenades, wires used to detonate the explosives, various ammunition and a shell launcher designated to target military vehicles,” the source added.