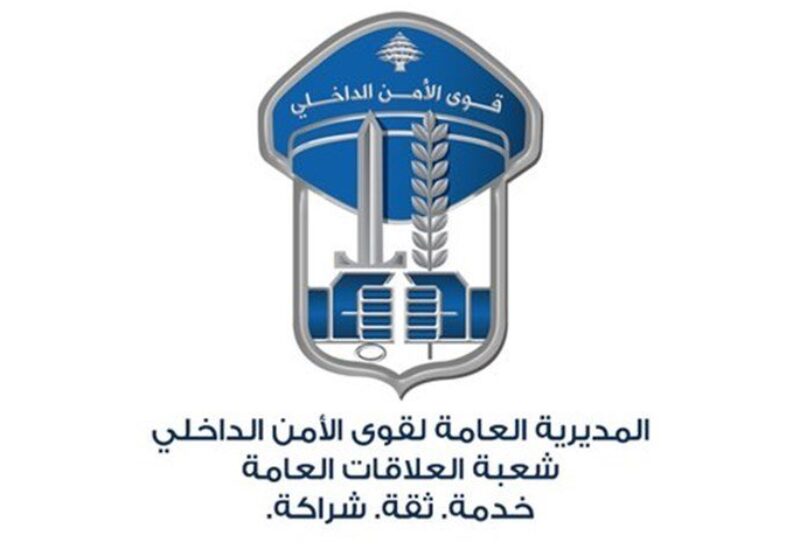 The Internal Security Forces – Public Relations Division – issued a statement on Saturday, indicating that “as a result of intensive investigations and follow-up, the ISF units managed, during the month of August, to arrest 1262 persons for various crimes, including: murder, attempted murder, robbery, drugs, people smuggling, shootings, domestic violence, and others…”

“The detainees were handed-over to the concerned judicial authorities,” the statement added.