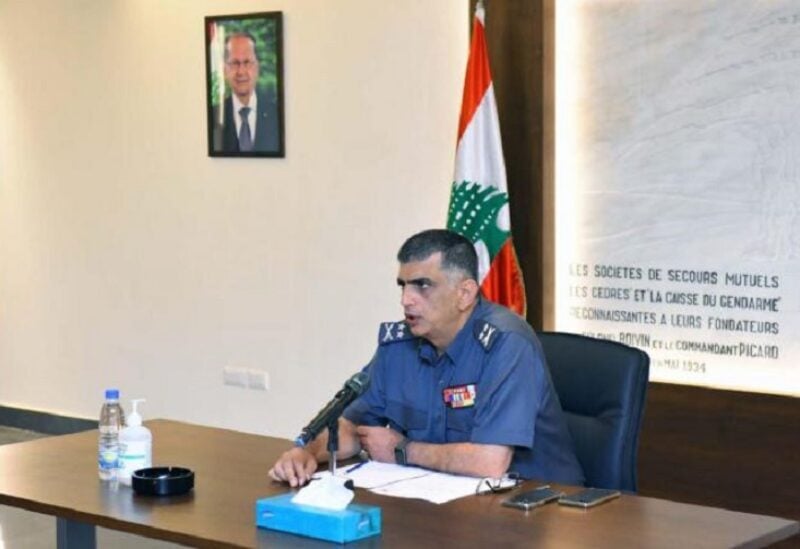 The investigation session with the Director General of the Internal Security Forces, Major General Imad Othman, did not take place before the first investigative judge in Mount Lebanon, Nicolas Mansour, after the lawsuit filed against him by the Head of the Public Prosecution’s Office at the Court of Appeal, Judge Ghada Aoun, accusing him for “obstructing the implementation of a judicial decision related to bringing the Governor of the Banque du Liban Riad Salameh to her office.”

According to a court source, “the response to Major General Othman’s notice was not received by Judge Mansour, which suggests that the Director General of the Security Forces did not submit assets.”

“Judge Mansour postponed the hearing to a later date, which he did not reveal, for security concerns,” sources reported.