ISF thwarts an attempt to sell gasoline on black market 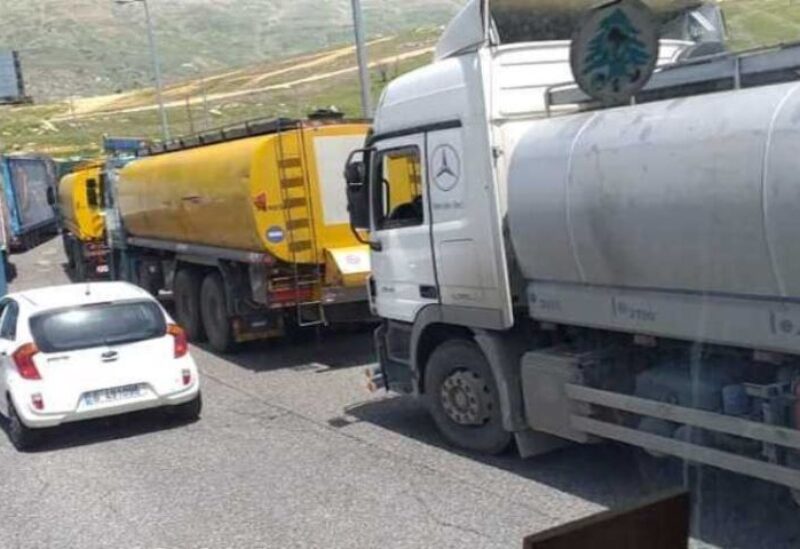 The General Directorate of the Internal Security Forces – Public Relations Division said in a statement that “On July 7 in Rmeileh, and as a result of monitoring operations, one of the patrols of the Information Division of the Internal Security Forces suspected a tanker that was parked inside a gas station at night, while lights were turned off. They were filling the tanker with gasoline using the station hoses that are used for filling car tanks.”

Accordingly, the tanker driver (A.M, Lebanese born in 1982) and the station worker (B.A, Syrian born in 1996) were arrested.

By interrogating them, they confessed that they had filled the tanker with gasoline in order to sell it on the black market, based on an agreement between the tanker owner and the station owner.

Legal action was taken against the detainees, and the tanker owner was arrested. Investigation reports were circulated against the rest of those involved, and work is underway to arrest them under the supervision of the competent judiciary.