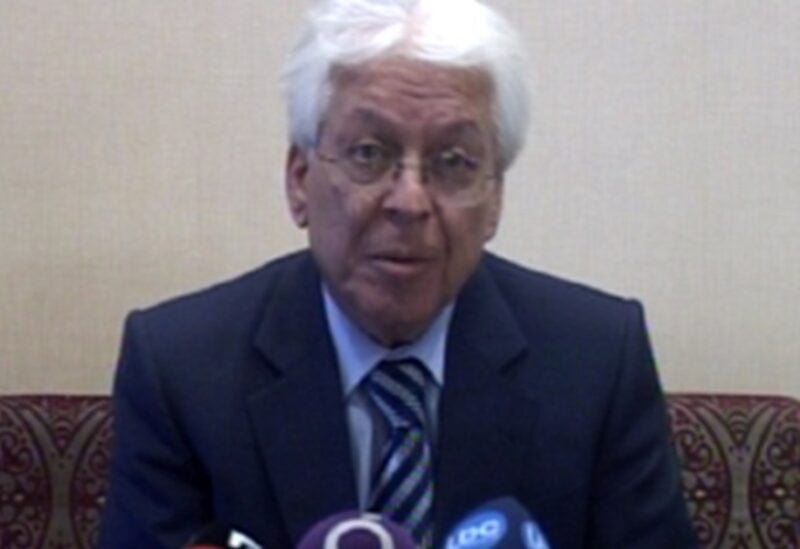 Head of the Health Authority "Health is a right and dignity" Dr. Ismail Sukkariyah

NNA – The head of the Health Authority, “Health is a right and dignity”, Dr. Ismail Sukkariyah, said in a statement that “the reassurance policies adopted by the ministries of health over past decades, which covered corruption and the organized plunder of public funds and UN programs worth billions of dollars as well as people’s pockets, expired and consumed with the Corona  invasion The rebellious programmer on the abilities of science and the unknown path regarding mutation and  waves. ”

He said, “From here, a war like this has been imposed on us and the world, and is not confronted with the vocabulary of media reassurance that recently emerged with regard to the AstraZeneca vaccine wavering between European rejection and the doses of moral support for the World Health Organization, and whose manifacturers justify the necessity of vaccination and with whatever is available and does not hesitate to defend it. Despite the ambiguities about it, nor the scarring and intimidation reinforced by the parliamentary and union screaming and warning, while the arena is full of malicious rumors, ,what is necessary needed from the Ministry of Health and its scientific committees, is to clarify all what is ambiguous

He concluded: “If the Corona was a war, as it was agreed upon describing it, then the war requires unity in vision, planning and implementation,