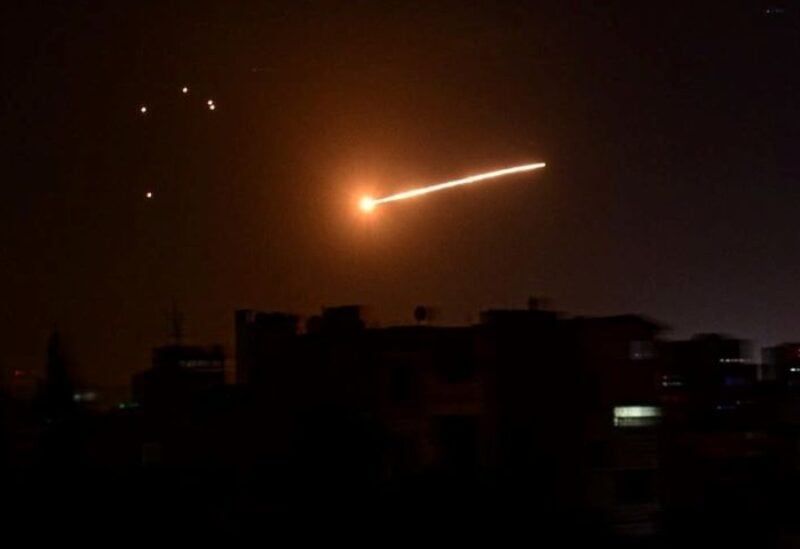 Israel has fired several airstrikes through Lebanon’s airspace on targets in Syria.

Syrian State Media said that Syrian air defenses have confronted targets in the sky of Damascus, launched from the airspace of the Lebanese capital Beirut.

The Israeli airstrikes on Syria have targeted the northern countryside of Damascus, Mezzeh’s military airport, Homs, and the Qalamoun region.

Israeli aircrafts and the missiles launched have been heard across Lebanon.

The Director of the Syrian Observatory for Human Rights said that at least three Israeli missiles targeted sites and weapons depot of Hezbollah in Qalamoun around Damascus’s countryside near the administrative border with Homs governorate.

According to Intel Sky airspace tracking platform several civil flights landing in Beirut had been put on hold or delayed due to the Israeli attack from Lebanon’s airspace.

Middle East Airlines flight ME419 coming from Abu Dhabi landed safe and sound at Beirut Airport after changing its course and being delayed as a result of the Israeli airstrikes on Syria.