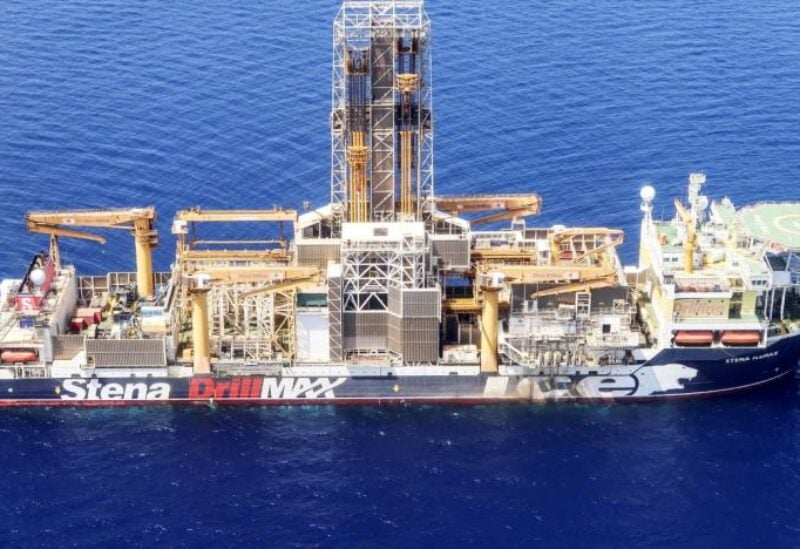 An agreement put forward by US mediator Amos Hochstein stipulated that Lebanon gain control over the Qana field in exchange for granting Israel full rights in the Karish oil field, well-informed sources in Tel Aviv said.

The sources noted that most politicians in Lebanon have voiced support for this agreement, except for the Shiite duo Hezbollah and Amal.

The draft agreement reached by Hochstein stated that the dispute was limited to an area of 860 square kilometers, not 2,350 km as previously claimed by Lebanon.

Tel Aviv, however, is asking for guarantees that the Shiite duo would abide by the Lebanese official position and that it would refrain from threatening the Israeli wells.

Another drone was launched towards the Israeli EEZ earlier last week, before being shot down by an Israeli aircraft near the border with Lebanon.

In an attempt to persuade Israel to respond positively to the agreement with Lebanon, Hochstein is set to visit Israel next week, as part of the delegation accompanying President Joe Biden to the region. He will meet with Energy Minister Karine Elharrar and other officials in Tel Aviv to finalize the agreement.

The Israeli Broadcasting Corporation (KAN 11) quoted a high-ranking Israeli official as pointing to the “possibility of achieving great progress in the file of demarcating the maritime border with Lebanon during Hochstein’s expected visit,” noting that the American mediator will convey to Israel the Lebanese stance.