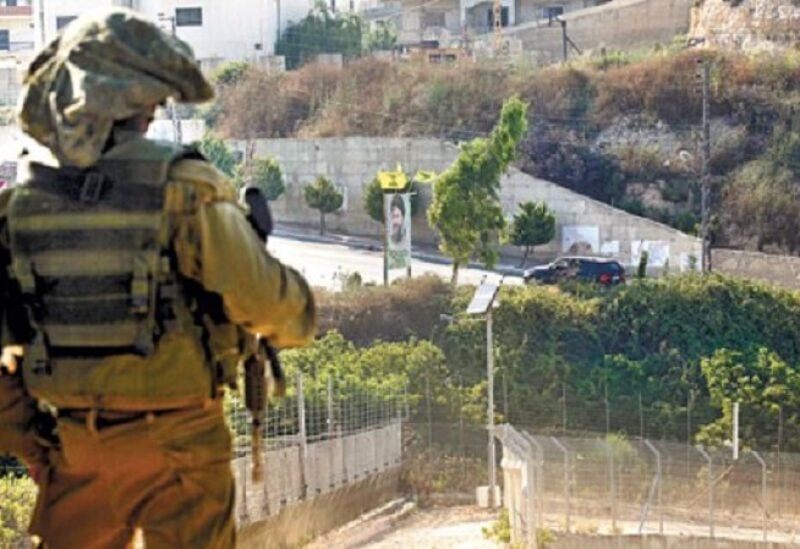 According to ‘Ynet,’ “Israeli officials requested that the United States’ Ambassador to the United Nations, Linda Greenfield, limit the distribution of US aid to Lebanon on Hezbollah-related conditions.”

According to the Ynet website, these conditions are as follows:

Expulsion of “Hezbollah” agents from the Israeli-Lebanese border.

The Lebanese army’s commitment to working to make it harder for Hezbollah to produce precision missiles and to prevent weapons smuggling into the nation.

“In the aftermath of news of the Lebanese army’s abandonment, Israel has expressed its fears that the weaponry that Washington would send to the Lebanese army may leak to Hezbollah and be used against Israel,” according to Ynet.

According to the website, “officials requested the ambassador’s intervention to double the efforts of UNIFIL forces to monitor the areas in southern Lebanon controlled by Hezbollah, and today the UN forces cannot enter these areas,” noting that “Hezbollah operates in these areas without supervision.”

According to “Ynet,” Israeli officials convinced the American ambassador that “stability in Lebanon is a clear Israeli priority,” and that “negotiations on demarcating the two sides’ maritime borders are an opportunity to enhance the Lebanese economy and double stability in the area.”

The Israeli army reported that the US ambassador to the UN, Linda Thomas Greenfield, who is visiting Israel, has inspected a tunnel created by “Hezbollah” on the Lebanese-Israeli border.