Israel to Macron: We will bomb Hezbollah’s weapons wherever they are 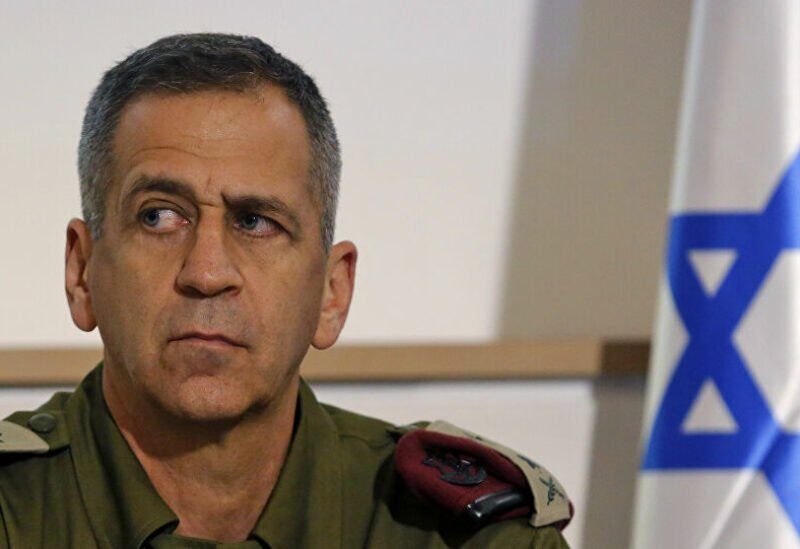 The Israeli Chief of Staff, Aviv Kochavi, declared that “the Lebanese state is a hostage in the hands of the Hezbollah terrorist organization and has lost control of its security policy.”

He said, “The government of Lebanon and the state bear full responsibility for any action carried out by Hezbollah against the citizens of Israel.”

He explained that “the Israeli army has thousands of targets in Lebanon and has wide capabilities to destroy them,” noting that “we will not hesitate to bomb heavily if any operations are launched against us from any place contains weapons.”

The Israeli Chief of Staff informed the French President, Emmanuel Macron, that they will bomb with force any place with weapons of Hezbollah or infrastructure if Israel is subjected to attacks, according to “Kataeb.org”