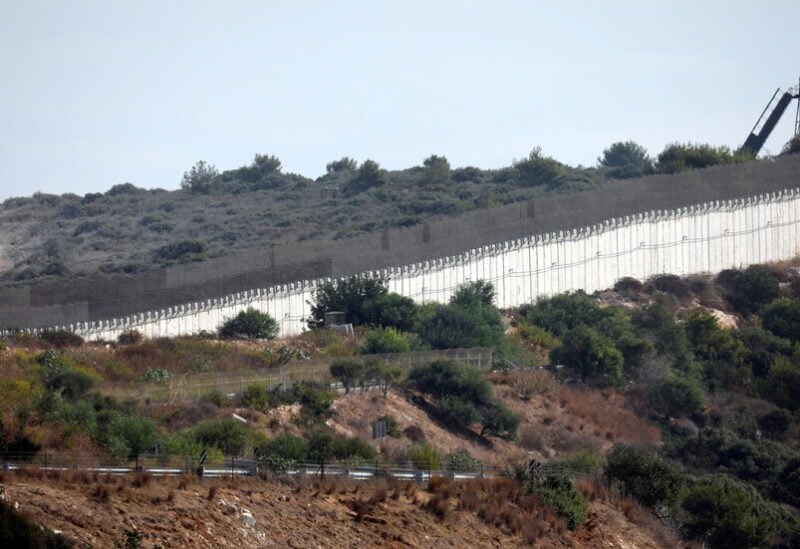 The Israeli armed forces arrested a suspect who infiltrated from the Lebanese territories, a spokesman for the Israeli army, Avichay Adraee, wrote on Twitter early on Sunday.

“Last night, surveys carried out by Israel Defense Forces (IDF) detected a suspect who infiltrated Israel from Lebanon at Ross Mountain area,” Adraee said, adding that “the forces rushed to the area, arrested him, and referred him for investigation by the security forces.”

He did not elaborate further.

Israeli officials have previously warned against any attempt to attack Israel from the Lebanese or Syrian borders or the Gaza Strip.

Last year, the Israeli-Lebanese border witnessed several infiltration attempts. In July, for instance, an Israeli military spokesman said Israeli troops had “thwarted an infiltration attempt by a Hezbollah terror squad” across a boundary with Israeli-occupied territory.

However, the Iran-backed Lebanese Shi’ite group Hezbollah denied its forces had tried to infiltrate the Lebanese-Israeli frontier or that it had engaged in clashes in the disputed Shebaa Farms area.