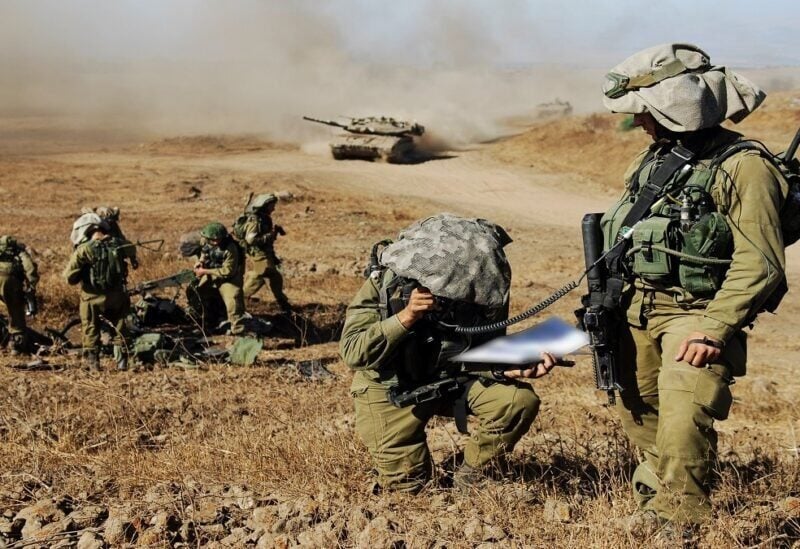 The Israeli army announced the arrest of two people suspected of crossing the border from Lebanon, but without a “security threat”.

IDF spokesman Avichai Adraei said on Twitter that “IDF surveys detected two suspects crossing the border from inside Lebanon into Israel, in the area of ​​Yiftach, where military forces rushed to the place and arrested the two suspects, and they are being interrogated.”

Adding: “There is no fear of an event of a security nature. We will continue to work to prevent any attempt to cross the border and breach Israeli sovereignty.”