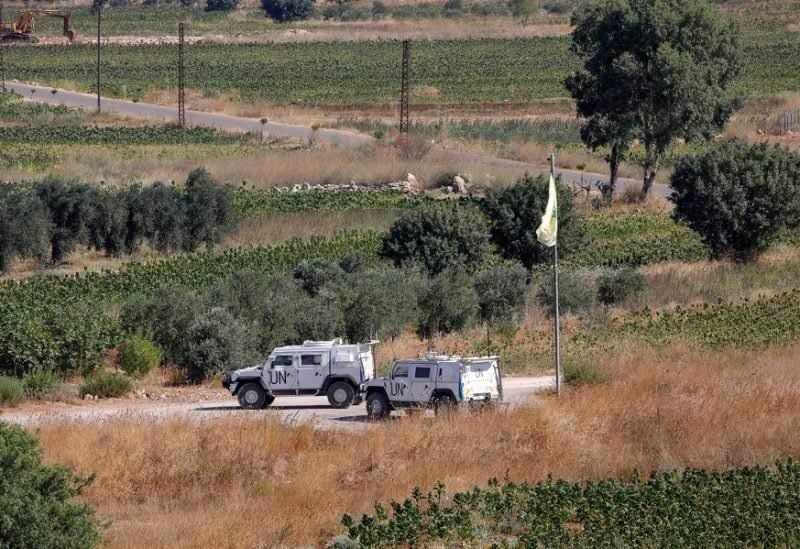 Lieutenant Colonel Avichay Adraee in the Israel Defense Forces revealed that “the Israeli army forces has shot down a Hezbollah drone that crossed the border from inside Lebanese territory, where air control forces followed it throughout the incident.”

“The IDF will continue to work to prevent any violation of the sovereignty of the State of Israel,” he added in a statement on social media. 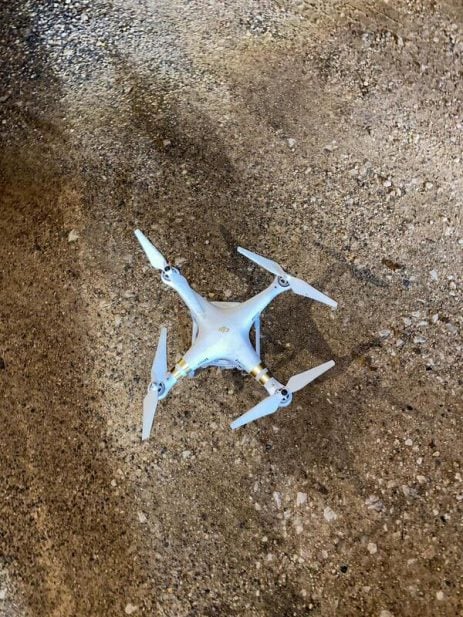 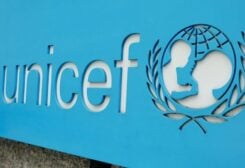 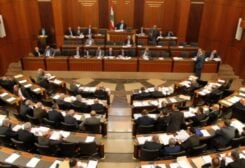