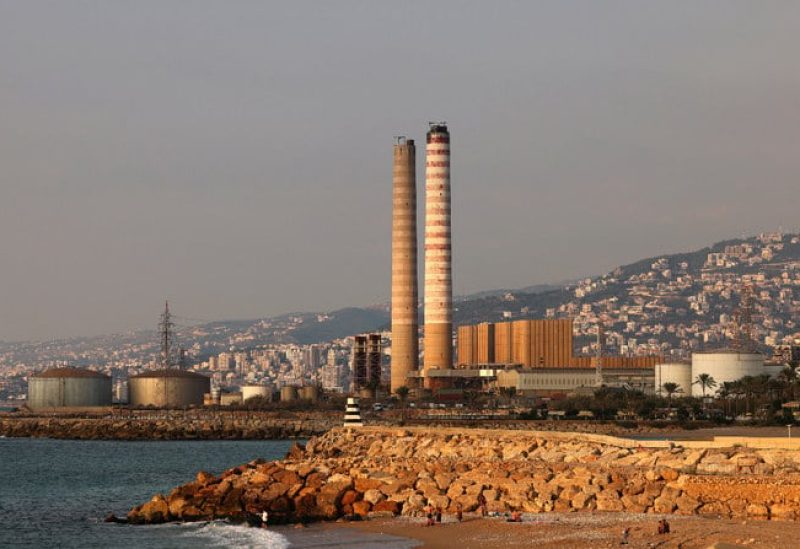 Opponents of the deal also sought to force the Israeli government to hold a referendum on the terms. (File/AFP)

The Israeli Supreme Court cleared the way for the signing of a maritime border agreement with Lebanon on Sunday, rejecting claims that the agreement required parliamentary approval.

The signing is likely to take place later this week.

Israel and Lebanon, who are technically at war, agreed to terms earlier this month on a US-brokered deal to demarcate their disputed maritime border, a step likely to unlock production at Mediterranean gas fields.

Israel holds elections on Nov. 1, and the petitions additionally argued that agreements to cede territory should not be concluded during an election period.

Opponents of the deal also sought to force the government to hold a referendum on the terms.
But a three-judge panel at Israel’s top court threw out all arguments against the deal in a decision Sunday, with the full arguments to be released later.

The ruling means Lapid’s cabinet, which has also endorsed the terms of the agreement, can give final, binding approval.
Israeli and Lebanese reports say the signing will happen this week, with officials from the two countries inking the deal in separate locations.

It will go into force as soon as the United States sends notice confirming it has received from Lebanon and Israel their separate approvals.
The two nations will then deposit maritime border coordinates with the United Nations.

Under the deal, Israel has full rights over the Karish gas field, which is expected to start gas production within weeks.
Lebanon will have full rights to operate and explore the so-called Qana or Sidon reservoir, parts of which fall in Israel’s territorial waters, with the Jewish state receiving some revenues.

Right-wing opposition leader Benjamin Netanyahu, who could return as premier following Israel’s vote, has warned he will not be bound by the terms of a deal with Lebanon.