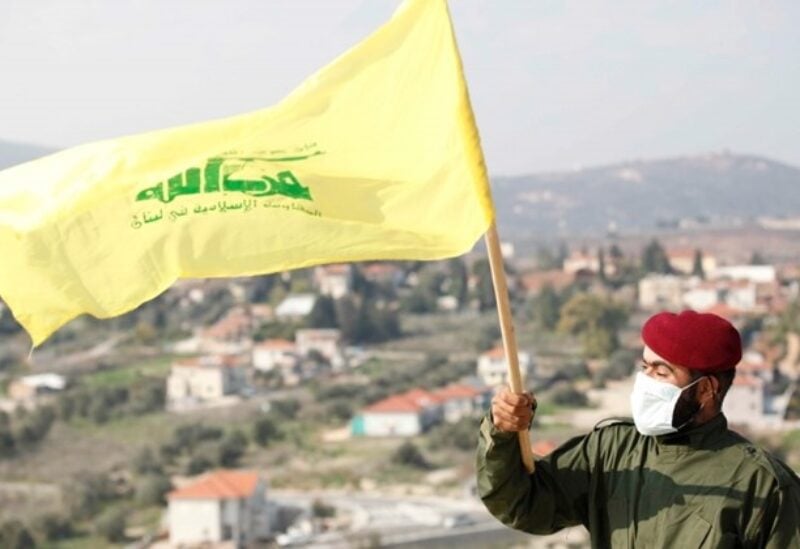 According to Israeli security officials, drones recovered after being flown across the border from neighboring Lebanon have revealed insight into the Iran-backed Hezbollah terrorist organization’s developing aerial surveillance capabilities.

Lebanon and Israel are technically at war, and drones have become a common sight along their closely guarded border.

Images retrieved from a downed drone in August and provided to AFP showed Hezbollah drone operators and photographs of other drones, as well as an overhead shot of a northern Israeli settlement and military installation.

According to the insider, who spoke on the condition of anonymity, the tape showed Hezbollah special troops training in the use of drones, which he said was the first such peek for Israel.

According to a second source, five drones confiscated last year, including a tiny surveillance drone shot down on Tuesday, belonged to Hezbollah.

“We’re learning about the adversary, and the enemy is learning about us,” added the second insider, who also requested anonymity. “It’s a learning process between Hezbollah and us.”
Israel is a pioneer in the development and deployment of drones in combat, but its technical dominance is being challenged by arch-foe Iran, which is also developing unmanned aerial vehicles for military use.

According to the second report, Hezbollah’s drones were not necessarily Iranian-made, but simply conventional commercially accessible equipment.

“It’s so simple to just buy a drone and gather intelligence and do anything you want,” he remarked.

Hezbollah claimed to have shot down an Israeli drone over Lebanon in September.

Hezbollah operates out of Lebanon, which is in the grip of a severe economic crisis. According to the first security source, Hezbollah’s drone program appears to have been unaffected by the country’s economic troubles.