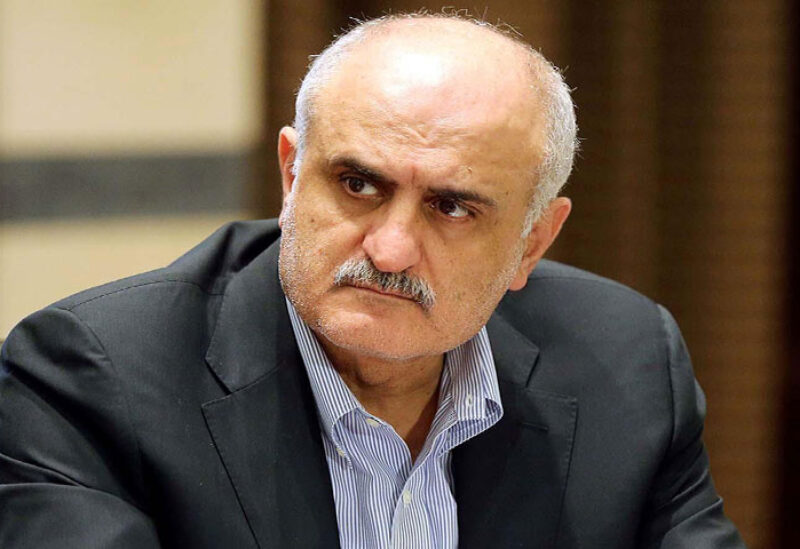 MP Ali Hassan Khalil said from the House of Representatives: “It has become clear that there is a party that does not want to hold the parliamentary elections and wants to disrupt or postpone it. From here, we confirm that we insist on holding the elections within their constitutional deadlines because failing to do so will lead the country to an unknown fate.”

Regarding the visit of the Maronite Patriarch, Cardinal Mar Bechara Boutros Al-Rahi, to Speaker of Parliament Nabih Berri, Khalil confirmed that “during the meeting, the constitutional texts were explained without any connection between the events of Tayouneh and the explosion of the port of Beirut.”