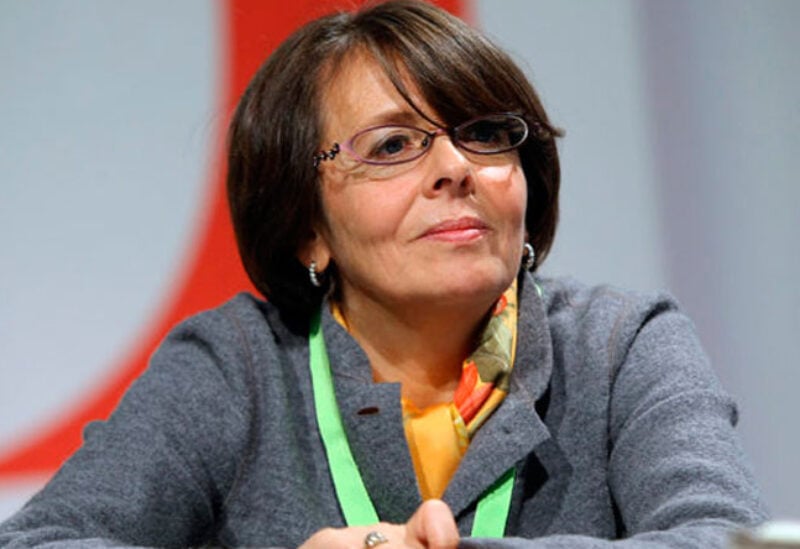 The Italian Embassy in Beirut announced today the visit of Deputy Minister of Foreign Affairs and International Cooperation, Marina Sereni, to Lebanon, between May 15 & 18, 2021.

The Deputy Minister will meet as well with the Maronite Patriarch, Mar Bechara Boutros Rai.

Meetings with representatives from the civil society and Lebanese political movements as well as with Italian NGOs operating in Lebanon are also scheduled.

On Sunday morning (16 May), Deputy Minister Sereni will head to the wastewater treatment plant in Zahle to mark the conclusion of the project financed by the Italian Cooperation and launch the transition phase of the handover process to Lebanese authorities.

In the afternoon, she will visit Ibrahim Sursock Museum in Beirut where she will co-sign with UNESCO Regional Director an agreement of a value of 1 million euros financed by the Italian Government for the rehabilitation of the museum damaged by the explosion at the Port of Beirut.