Jerry Maher: Everyone stood against the “Party,” killed. 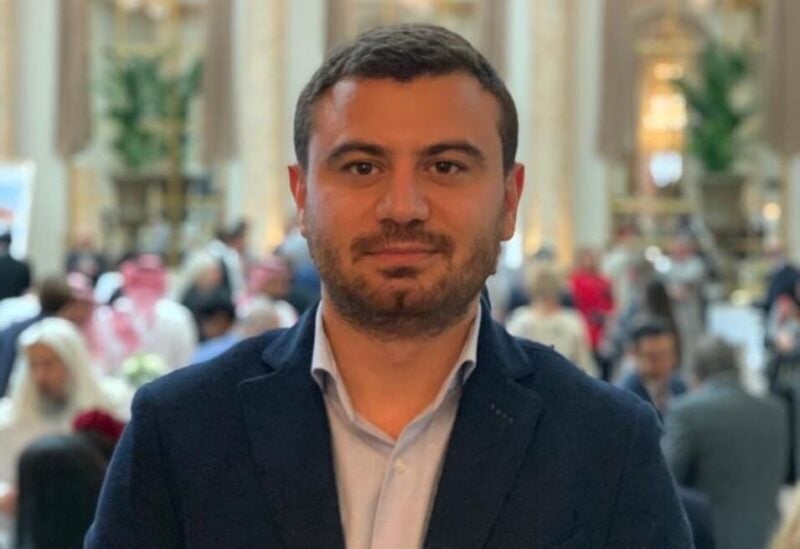 Adviser to businessman Baha Hariri, Jerry Maher, confirmed that justice tells the Lebanese and the international community that terrorists will always end facing justice, in reference to the life imprisonment sentence of Hassan Merhi and Hussein Oneissi, issued by the International Tribunal for Lebanon, in Martyr Prime Minister Rafic Hariri’s case.

Maher believed that Hezbollah was behind the conspiracy against the Lebanese people, pointing out that everyone who stood against the “party” in Lebanon, was killed.