Jerry Maher: Hezbollah funds the Syrian war and regime at the expense of the Lebanese 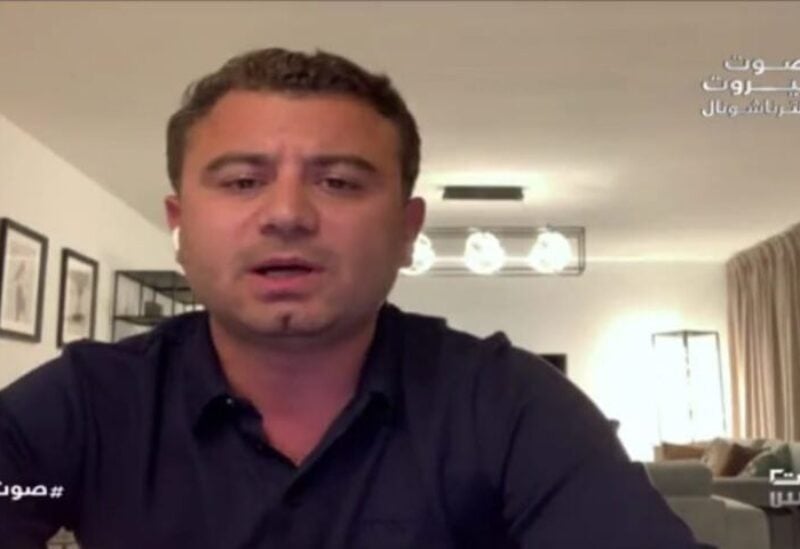 He said during an interview with the “Voice of the People” program on LBCI and “Sawt Beirut International” with the journalist Mario Abboud: “This system is taking revenge on the Lebanese people who rose up against it on October 17.”

He added that “those who claim to be innocent are partners in keeping silent about this regime that killed the Lebanese,” noting that “all of them are looking for their benefits, ignoring the rights of the Lebanese.”

Maher said: “The President of the Republic is in his palace, and Prime Minister-designate Najib Mikati seeks to form a government at the expense of the Akkaris, which is something that Prime Minister Saad Hariri has done previously.”

He considered that only this system led by Hezbollah is benefiting from smuggling, which funds its war in Syria and the Syrian regime at the expense of the Lebanese… and Hezbollah earns an income from smuggling operations to finance its environment and activities.”

Maher said that Hezbollah is behind the smuggling operations whether it is in the port or on the border… and considers itself the de facto ruler of Lebanon, therefore, it bears responsibility for what happens. Politicians are involved and are partners, but the main party benefiting is Hezbollah.”

He added: “Unfortunately, we have reached a stage where some parties are striving to preserve the Syrian and Iranian regimes, while Lebanese citizens are being killed.”

Maher concluded: “The Lebanese people will survive, the system will fail, and Hezbollah as well. Lebanon shall be ruled by its people, not by a militia that receives its orders from Syria and Iran.”