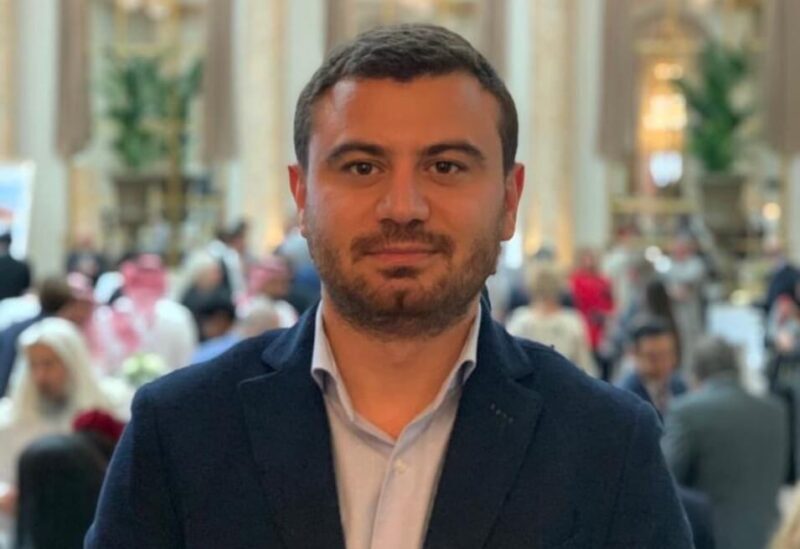 Jerry Maher, the media advisor to Sheikh Bahaa Hariri, said on Thursday that Sawt Beirut International will not accept any media professional who does not believe in a better future for Lebanon.

“Sawt Beirut International was and will remain the Lebanese people’s voice in the face of a corrupt system marred by the use of weapons,” Maher wrote on Twitter.

“SBI will not relinquish this principle under any circumstances and will not accept any media professional who does not believe in a better future for Lebanon away from the [ruling] system in all its forms.”

In his tweet, Maher used the hashtag “Killon yaaneh killon” (literally: all of them means all of them) which essentially implies that all politicians are corrupt and must resign with no exception.

This slogan became popular among protesters who took to the streets in October 2019, amid financial meltdown, bringing cities including the capital Beirut to a standstill as tens of thousands of people vented their anger at politicians they blamed for ineptitude and corruption.

Maher had slammed on Monday “the large-scale incitement against Bahaa Hariri,” saying “most instigators stem from the corrupt political system which has led the people to this situation.”

“We only aim to support the social and health situation in Lebanon, in addition to supporting those who are working to regain the nation,” he said. “Our project and the next steps will be announced soon.”

Sheikh Bahaa Hariri, son of assassinated former Lebanese Prime Minister Rafic Hariri, has donated 1 million US dollars to buy vaccines for the Lebanese people as part of a national campaign carried out by the Lebanese American University (LAU) at Rizk Hospital.