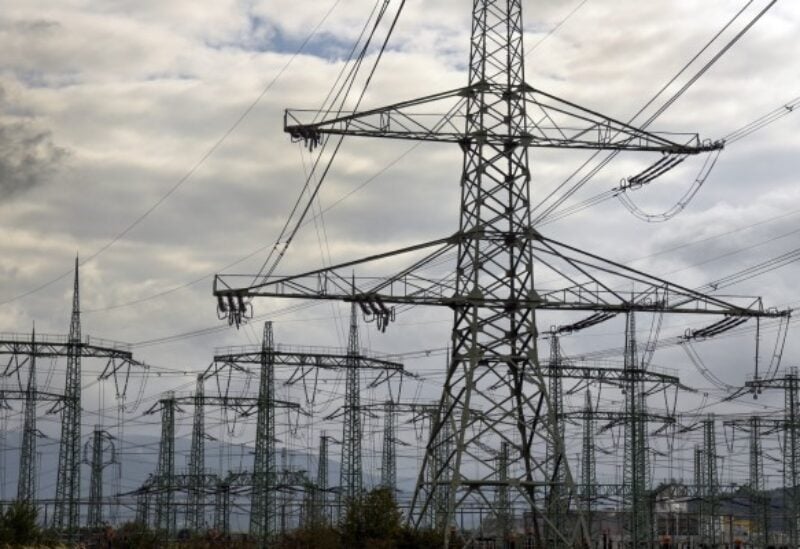 The Jordanian Ministry of Energy announced today, Wednesday, that the signing of a contract to supply Lebanon with electricity through Syria, will be next Wednesday.

A ministry statement revealed that Jordan, Lebanon and Syria will sign “next Wednesday, a transit agreement and a contract, to supply Lebanon with part of its electrical energy needs, from Jordan through the Syrian electrical network.”

The Jordanian Minister of Energy and Mineral Resources, Saleh Al-Kharabsheh, stated that “the agreement stipulates that Lebanon will be provided with about 150 megawatts of electricity from midnight until 6 in the morning, and 250 megawatts during the rest of the day,” stressing that “the selling price of electric power to Lebanon will not bring any losses to the Jordanian electrical system, as the cost of distribution will not be included in the selling price.”
Lebanon is witnessing stifling crises on more than one level, on top of which is the economic crisis that has paralyzed its ability to import vital commodities, most notably fuel.