Jordan condemns the shooting of UNIFIL 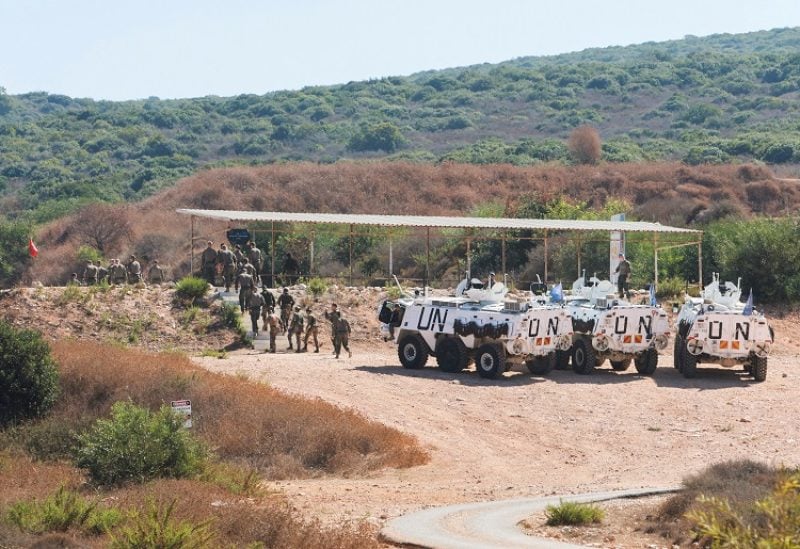 The Jordanian Ministry of Foreign Affairs and Expatriate Affairs expressed its condemnation of the shooting incident that targeted the United Nations Interim Force in Lebanon (UNIFIL), which resulted in the death of a member of the peacekeeping force from the Irish unit and the wounding of three others.

In a statement, the Foreign Ministry stressed in a statement that “the need to ensure the security and safety of the missions participating in the peacekeeping missions of the United Nations, in order to protect the role assigned to them by the Security Council in promoting peace and stability.”

It also expressed its sincere condolences to the friendly government and people of Ireland and to the victim’s family, and wished a speedy recovery to the injured.