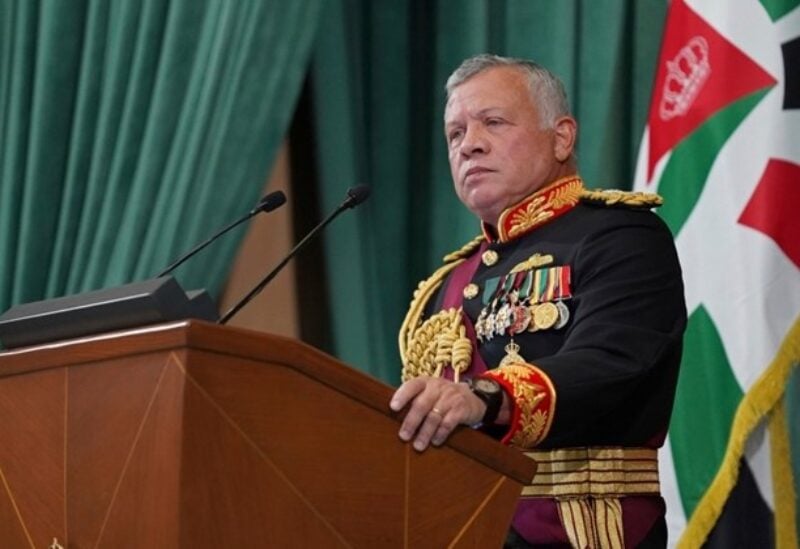 Today, King Abdullah II of Jordan stressed the necessity of supporting the Lebanese to rise from their crisis.

In a speech before the United Nations General Assembly, the Jordanian king drew attention to the need of helping Lebanon and said: “In this difficult time, the Lebanese people need our full support to enable them to rise from this crisis. This requires a well-planned and meticulously implemented international response in which we will all participate.“

He added: “Lebanon is facing a miserable humanitarian situation and miserable living conditions that leave millions without food, water or electricity, and the world should not forget the millions of refugees in host countries such as Lebanon and the Jordanians knows very well the great impact of it.
Over the generations, Jordan has made many sacrifices to help millions of refugees fleeing from persecution and danger.”