Joseph Abou Fadel in fierce attack against Aoun…He is a “nightmare”!! 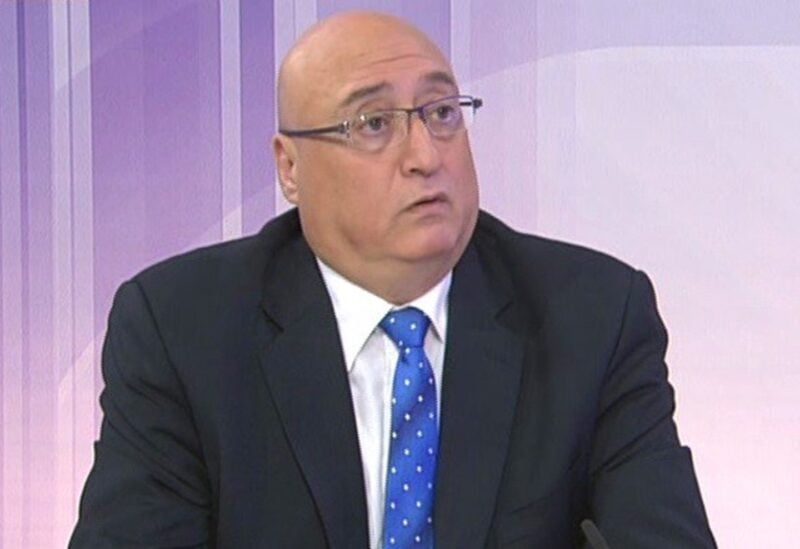 Lawyer Joseph Abu Fadel confirmed what has been circulated regarding extending for the parliament, because several blocs face obstacles to go back to their actual size, especially after former Prime Minister Saad Hariri’s stance.

Via an interview with “Beirut Today” program on “MTV,” Abu Fadel revealed that President Michel Aoun has a desire to extend to himself.

Saying: “I am loyal, but President Aoun and the head of the Free Patriotic Movement, Gebran Bassil, are not loyal.”

He pointed out that the US and French embassies, are on the side of the Lebanese Forces, and the Kataeb, adding that the civil society wants elections, while the Free Patriotic Movement and others want an extension.

Abu fadel continued “Bassil will visit Syria, he asked for an appointment from the Syrians, and they told him, “Welcome.”

He stressed that the “Lebanese Forces'” deputies cannot resign from the council on the basis of “you should learn from others experiences,” and Geagea always calls for international and regional protection after the experience he went through, and will not risk his political future, and the future of his bloc and his family.

“Bashir Gemayel turned the militia into a state, while Michel Aoun turned the state into a militia.”He added

He continued, “I came to the conclusion that the two smartest people in Lebanon are the late Patriarch Mar Nasrallah Boutros Sfeir and Parliament Speaker Nabih Berri, because they realized from the beginning that Michel Aoun is a nightmare.”

Abu Fadel believed that Hariri’s exit from political life does not suit Geagea, Basil and Franjieh, because it will lead to a tense relationship between Sunnis and Christians.

He said, “I fear that the more Michel Aoun receives power, the more we will be forced to go to a founding conference, that will not be in the interests of the Christians,” adding: “Bassil seeks an alliance with the “National party” in order to win Parliamentary seat, and he is still promised of the presidency, and his upcoming visit to Syria aims to obtain the “Green light”.

Abu Fadel explained, “Former Minister Melhem Riachy is a quiet diplomatic personality who succeeded in his ministry and established a qualitative leap. He is also a conciliator and among Christians, his position is excellent.”