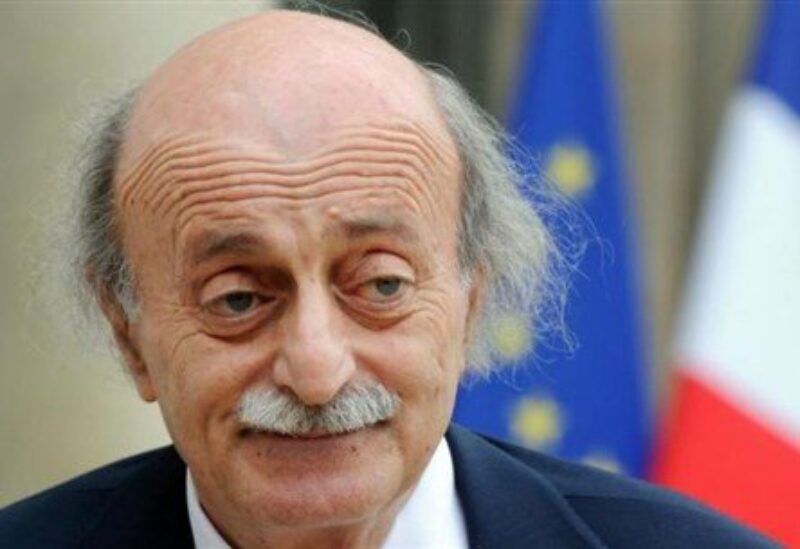 Progressive Socialist Party leader Walid Jumblatt tweeted on Monday: “Following the leak of part of the words I spoke during a public meeting, which were taken as an insult to internal parties and Arab countries, I offer my apologies and I hope that this explanation will be sufficient to clarify any circumstances.”

Press information had revealed that the President of the “Progressive Socialist Party”, Walid Jumblatt, announced during a meeting with the management of the “Al-Irfan” Foundation, through “Zoom”, that he did not want to close the roads.

“The Gulf only lends us a helping hand upon the Saudi Arabia’s order,”Jumblatt affirmed, according to sources, In regard with the head of the Lebanese Forces Party, Samir Geagea, he said: “He couldn’t get any more comfortable. He has developed close ties with the Saudi Arabia”.