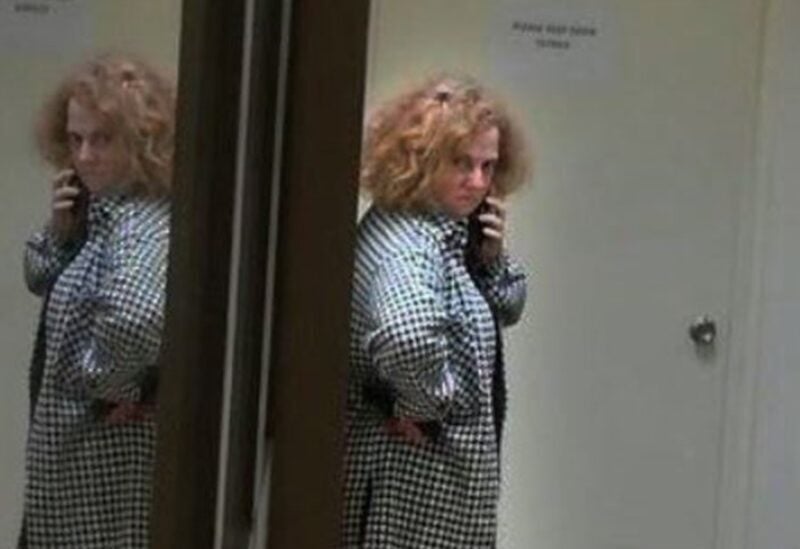 Judge Ghada Aoun explained, in a tweet this morning, about the visit of a European judicial delegation coming from Europe to investigate financial crimes, saying: “This group [the European delegation] also has sovereignty and they have a law. If the money laundered reaches their countries, they have the right to investigate, scrutinize, and request an in-depth investigation on this issue.The spatial validity as a result of committing these crimes in their countries allows them to do so. Especially since the Lebanese judiciary does not implement judicial warrants coming from abroad.”

“There are several prosecutions against President Mikati and Salameh. Have you heard that something happened in this regard?,” the Judge added.

“Personally, I tried to send legal aid to Switzerland to find out who benefited from the five billion dollars that Al-Muqtaf transferred since 2015, four billion of unknown origin, without result,” Aoun went on.

“This is our money and our sovereignty. We have the right to ask for justice and get it back, even if it is through the European judiciary,” Aoun concluded.