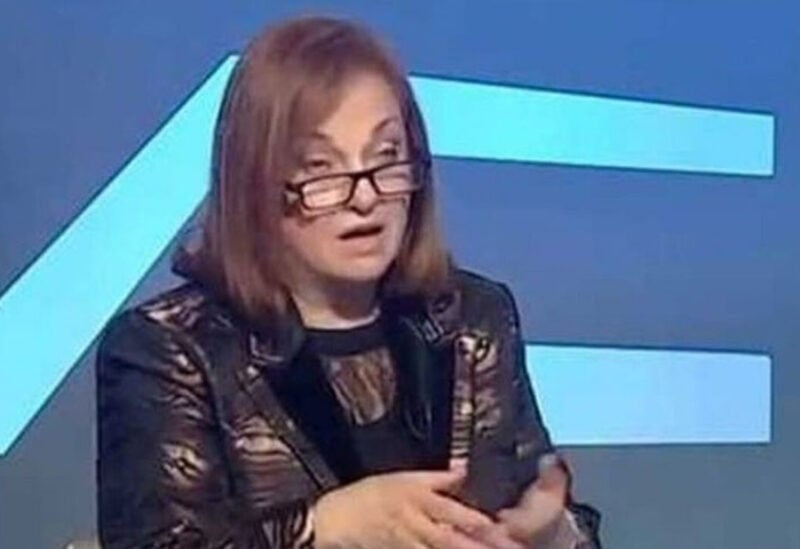 Last January, the Swiss Federal Public Prosecution asked the Lebanese authorities for legal assistance, and sent in February their “preliminary result” after hearing the statements of Salameh, his brother, and his assistance.

The request, which was sent by the Swiss Public Prosecutor to Lebanon, has suspected that Salameh with his brother’s assistance have carried out, since 2002, embezzlement operations of funds estimated at more than $300 million, which affects the Central Bank severely.

The Discriminatory Public Prosecution decided to interrogate him for “crimes of embezzlement of public funds, forgery, illicit enrichment, money laundering and tax evasion.”