Judge Aoun refutes lawsuit against Salemeh.. “Why are they still going around the bush?” 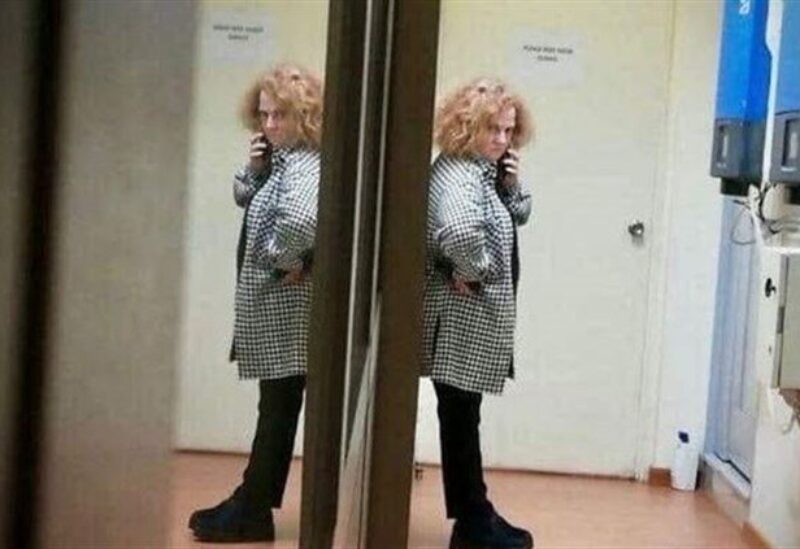 The Appeal Public Prosecutor in Mount Lebanon, Judge Ghada Aoun, clarified the details of the lawsuit filed against the Governor of the Banque du Liban, Riad Salameh.

Judge Aoun tweeted: “Good morning and a blessed year, just to remind that Mr. Riad Salameh is charged not only abroad, but also in Lebanon, the first case related to the offense of interfering in speculating on the Lebanese pound “lira” with a bank, and the second with the offense of allowing the transfer of 5 billion dollars in cash abroad, 4 billion of them to an unknown source, and without his intervention, these crimes would not have occurred.

And she added: “Now, if the Court of Cassation wants to grant you a fatwa, this will be another sase. God helps you poor Lebanese people.”
“Regarding the pending case in the Discriminatory Public Prosecution, there are evidence, accounts and figures from Switzerland, and they are evidence that cannot be ignored. Why are they still going aroung the bush? She added
Aoun concluded: “It is known that allegation is based on suspicion, here we have facts not suspicion! Someone read the Swiss help request. Also, I pray to God, my people.”