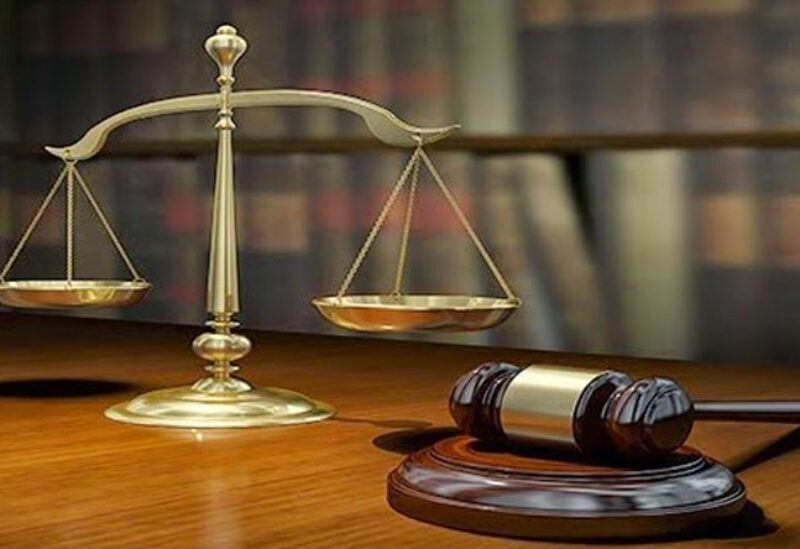 Judge Tarek Bitar, a newly appointed judicial investigator into the Beirut port blast probe, has requested judicial assistance in a bid to reveal how the ammonium nitrate was purchased and to identify the shipment’s owners as well as the companies that got involved in the deal.

Such judicial assistance also aims to uncover the parties that benefited from the imported shipment, in addition to the ones who paid and were responsible for it, the National News Agency reported on Tuesday.

Judge Bitar has been examining thousands of documents about the Beirut port investigation carried out by his predecessor Judge Fadi Sawan.

After the said number of papers will be scrutinized, the judge is set to develop a strategy on his investigations, including the re-interrogation of certain detainees, sources told Sawt Beirut International last week.

Legal representatives of some detainees have already submitted requests for their release, but Judge Bitar will not adjudicate on such requests before having examined the entire file and re-interrogated all those whose attorneys are calling for their release.

Families of people killed in the explosion have been staging protests after a court removed the lead investigator into the blast in a severe setback to their campaign to hold those in power to account.