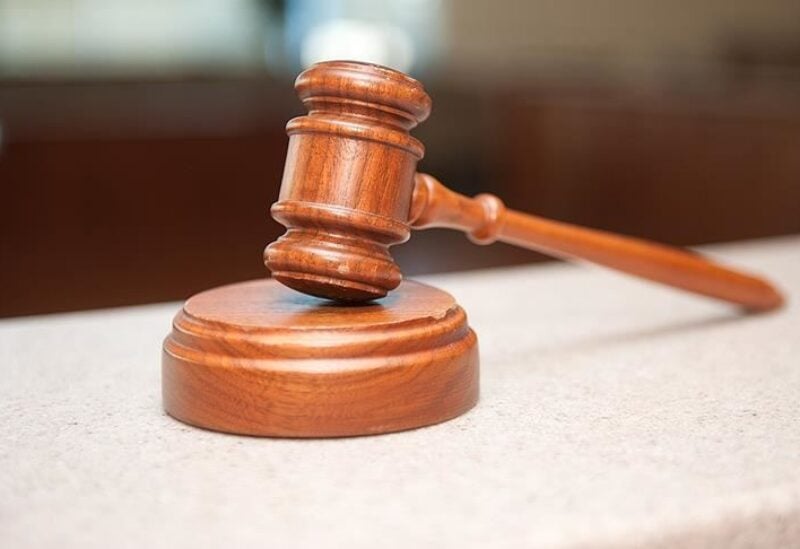 Press information revealed that “Judge Tariq Bitar sent through the Special Investigation Commission at the Banque du Liban to central banks in Switzerland, the United Arab Emirates, Germany, the United States and Cyprus, a request to lift the banking secrecy on Savaro’s accounts, as to the background of the financial transfer receipts presented by colleague Firas Hatoum.”

The truth is still subject to the malicious investigations that the politicians control, despite all the data confirming the existence of a link between Syria and the Beirut port explosion, especially after British information talked about the possibility that the explosion of tons of ammonium nitrate may have come as a result of Syrian officials ’attempts to obtain it for use in weapons.