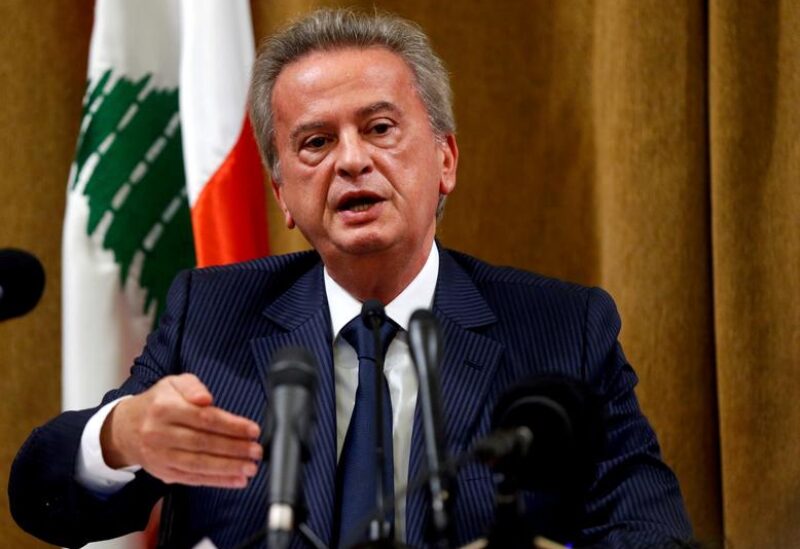 This comes after Salameh did not appear before Aoun for interrogation in the above-mentioned case, but rather sent his legal representative, Me. Chawki Kazan, who presented an excuse for his client.

On March 5, Washington denied that it was considering imposing sanctions on Salameh, whose role in the country’s financial turmoil has come under fresh scrutiny.

“We have seen reports about possible sanctions on Riad Salameh. They are untrue,” a U.S. State Department spokesperson told Reuters.

Bloomberg had reported that the United States was weighing sanctions against him amid a wider probe into the alleged embezzlement of public funds.

Salameh said he would file lawsuits against Bloomberg and its correspondent in Beirut for what he called “fabricated news”.

Bloomberg did not immediately respond to a request for comment.

A former Merrill Lynch banker, Salameh has led Lebanon’s central bank since 1993. But the collapse of the financial system has shattered his reputation as a rare pillar of stability in the country.

Swiss investigators are now looking into allegations of money laundering and embezzlement tied to Lebanon’s central bank, though they have not said whether Salameh is a suspect.

A Lebanese government official told Reuters in January that the Swiss authorities were probing multi-million dollar transfers by Salameh, his brother and his assistant.

Salameh has denied any wrongdoing.

The central bank governor became a focus of anger during demonstrations against the ruling elite as the crisis erupted in late 2019. Banks have since locked depositors out of their savings as the currency crashed, making at least half the population poor.

Meanwhile, foreign donors have demanded a central bank audit as a key reform before they release any aid which Lebanon badly needs.