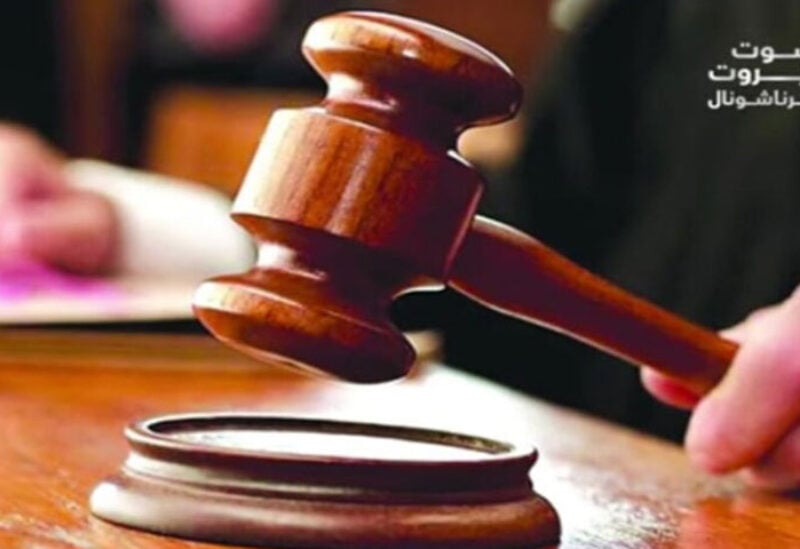 Ollaik’s tweets came after Oweidat’s refusal to appear in front of the Public Prosecution.

It is noteworthy that Beirut Bar Association had given permission to prosecute Ollaik.