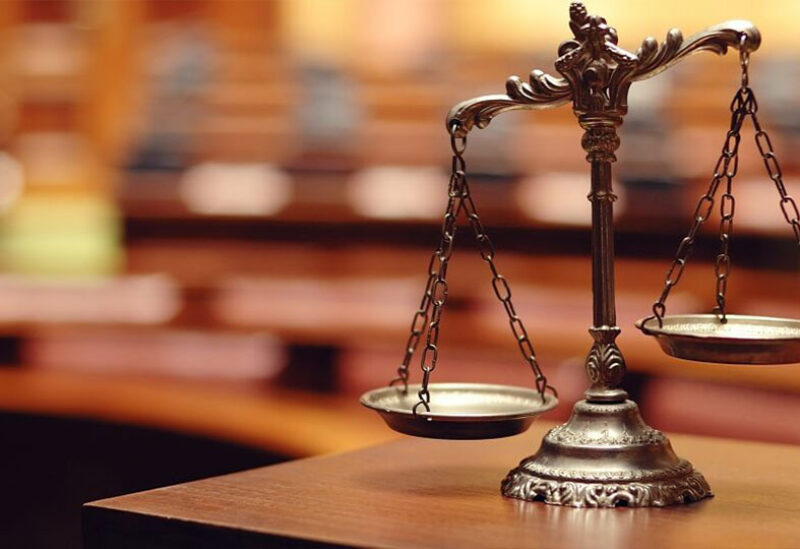 After reviewing the overall performance of Judge Ghada Aoun and for not complying with her obligations before the Supreme Judicial Council in terms of respecting the laws and rules governing the work of judges in general, as well as her violation of circulars issued by the public prosecutor, and other behavioral issues pending before the judicial inspection.