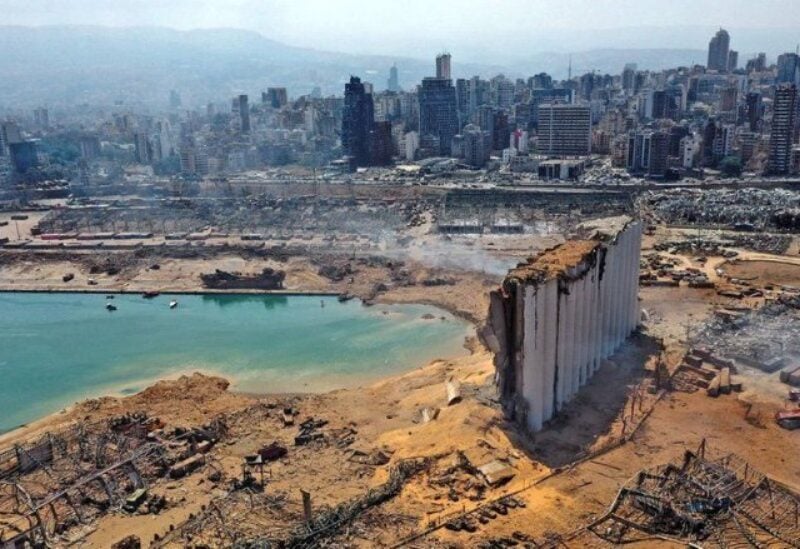 A picture depicting the damage inflicted on the Port of Beirut in the wake of a large explosion on Aug. 4, 2020.

“Voice of Beirut International” website learned that the judicial investigator in Beirut Port explosion file, Judge Tariq Bitar, continued his investigations into the case for the second day in a row. He devoted today’s sessions to the interrogation of the four officers arrested in the case. Army Intelligence Antoine Salloum, and the two leaders in Public Security, Dawood Fayyad and Charbel Fawaz, in the presence of their defense attorneys, and in the presence of lawyer Youssef Lahoud, representing the Beirut Bar Association, as representative of the families of the victims and those affected. Provided that the interrogation of the remaining detainees in this file will be completed tomorrow, Wednesday and next Friday.