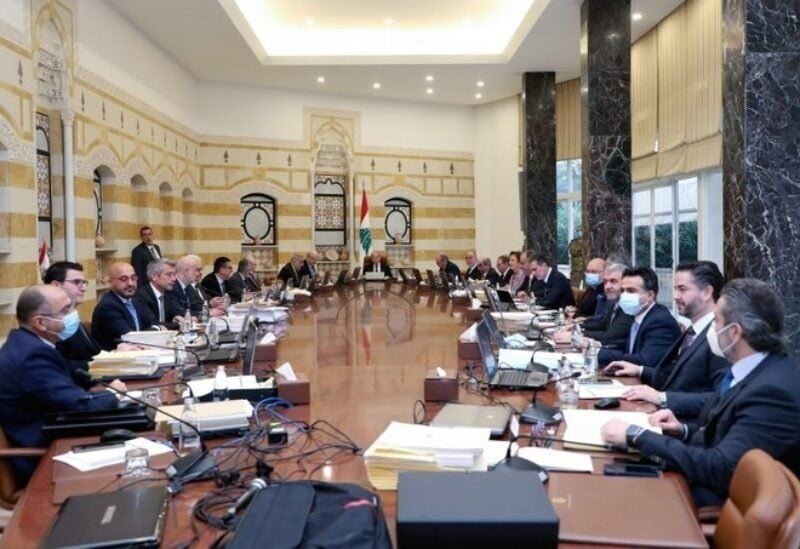 As was previously scheduled, the judicial leadership did not attend the cabinet session held today, Saturday, headed by Prime Minister Najib Mikati, at the Grand Serail, to discuss the latest clash developments of between the banks and the judiciary that has been in place for days.

In the details, Mikati reiterated the statement he made yesterday regarding non-interference in judicial affairs, but some measures are taking dangerous directions and affecting the judicial and banking work, according to what MTV sources quoted from the Grand Serail.

According to the information, it was learned that “based on the contacts made by the Minister of Justice, the Prime Minister decided to take by the minister’s view,  that the President of the Supreme Judicial Council, the Public Prosecutor of the Cassation and the Head of the Judicial Inspection should not attend today’s cabinet session, provided that the Minister of Justice follows up on the file.”

For his part, the Minister of Agriculture, Abbas Al-Hajj, said: “We are with the principle that the higher interest governs any measure taken in the banking judicial issue, adding: “We reject discretion in judicial decisions, and if the judiciary had done its homework, we would not have reached here.”