Judiciary questions Badri Daher on the Prince of Captagon case 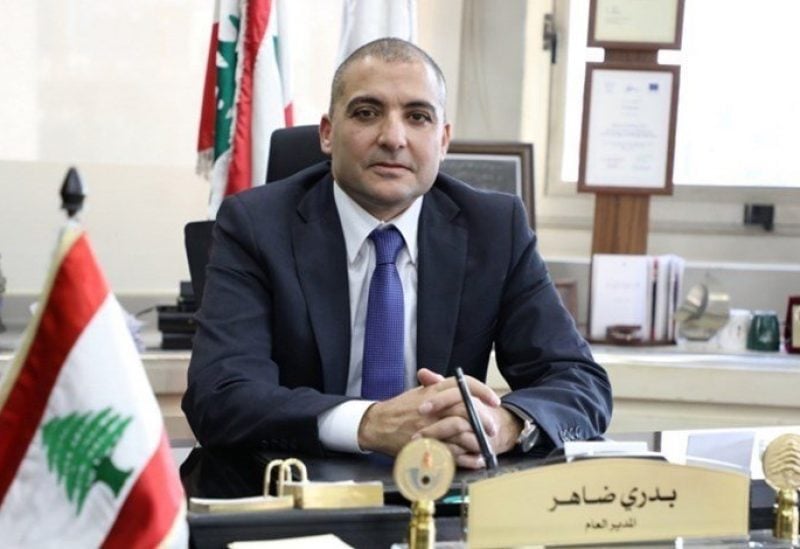 Voice of Beirut International learned that the Director General of Lebanese Customs Badri Daher appeared before the First Investigative Judge in Beirut, Acting Charbel Abu Samra, who interrogated him in the presence of his attorney, George El-Khoury, in the case against him for the crime of waste and embezzlement of public money, by allowing Prince Abdul Mohsen Bin Walid Bin Abdul Mohsen Bin Abdulaziz Al Saud, nicknamed “The Prince of Captagon”, to leave Lebanon without paying the customs fine imposed on him, as a result of the judgment issued against him by the Mount Lebanon Criminal Court, which sentenced him to five years in prison for the crime of drug trafficking, and the attempt to ship an amount of the narcotic drug Captagon from Lebanon to abroad.

Judge Abu Samra is scheduled to complete Daher’s interrogation in a session that he will hold on the first of next April, which may start calling witnesses, noting that the investigating judge had previously issued an arrest warrant against Daher’s in this file on October 3.