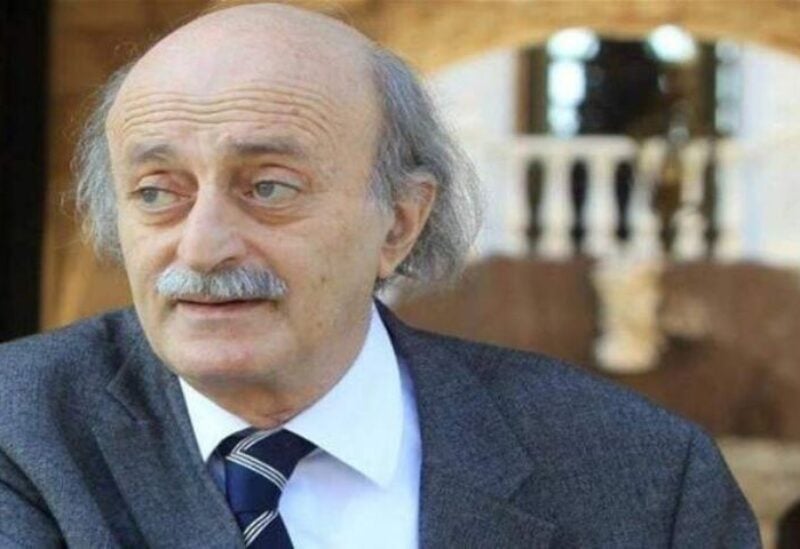 Progressive Socialist Party Chief, Walid Jumblatt, on Tuesday cabled Irish Ambassador to Egypt and Lebanon, Neola O’Brien, in which he strongly condemned the attack that targeted the UNIFIL force in southern Lebanon, which led to the death of an Irish peacekeeper.

In his cable, Jumblatt said: “The Irish participation in UNIFIL has been very constructive for years, and its role in the south is crucial in fully implementing UN Security Council Resolution 1701 and in maintaining stability in the region.”

Jumblatt also offered warmest condolences on the death of the Irish peacekeeper.