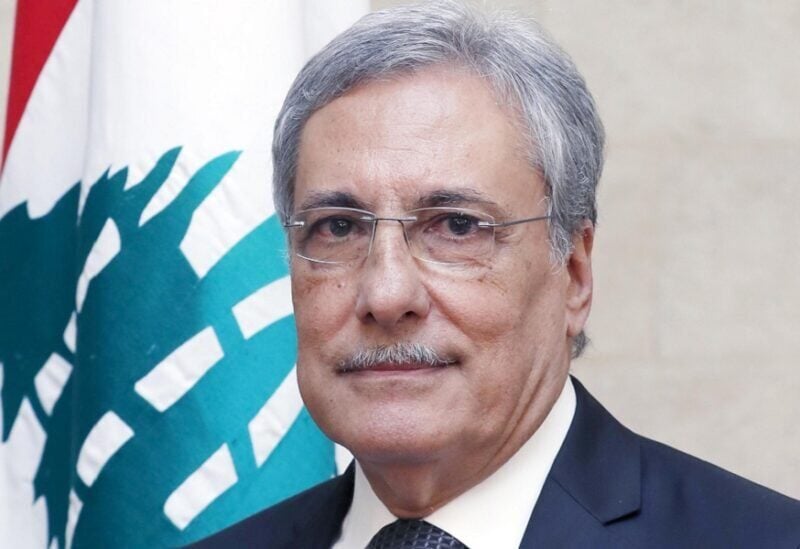 Minister of Justice, Judge Henry El-Khoury, on Wednesday warned against turning the ill-fated port blast case into “judicial drama” whose stage is the building of the Justice Palace.

Khoury regretted breaching the sanctity of the Justice Palace and its corridors, deeming it an unprecedented act in Lebanon’s history.

“This palace should remain a safe haven for judges, lawyers, and litigants to practice their mission and duties away from any pressures whatsoever,” maintained  Khoury, affirming that the port probe shall continue.

“Adhering to the law will remain our cornerstone,” he added, avowing to resort to everything that the law permits to protect the judicial body “so that it does not turn into a victim before winning its war collecting the port victims’ rights.”