Kaakour: It is important to us that the next president be a sovereign figure 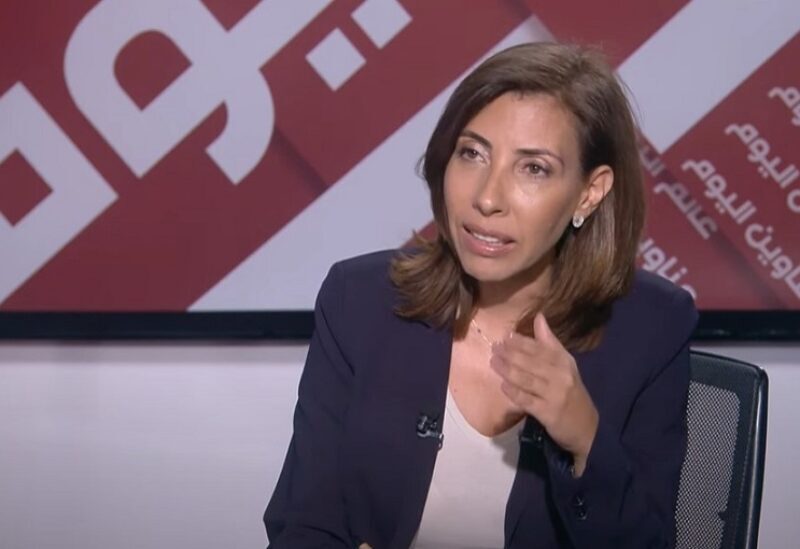 Member of Parliament, Halima Kaakour, indicated that “the meetings held by the change deputies were characterized by a positive atmosphere in the first round, where we said no to the void nor the confrontations and challenges at the expense of the citizen.”

She added, via an interview with Voice of Lebanon 100.5, that “what concerns us as the president of the republic is to be a sovereign figure who is not affiliated with an axis, and this is what we discussed with the Loyalty to the Resistance Bloc, and it is important to us that it unites the Lebanese men and women and protects the constitution by application, not by words.”

Kaakour continued, “The duo assured us that there is no candidate for March 8 and that they are open to all names.”
Moreover, she considered that “the government was supposed to be formed in order for us to confront it, because we do not believe that it will carry out reforms.”