Kanso to SBI: The real value of the dollar exchange rate exceeds the black market 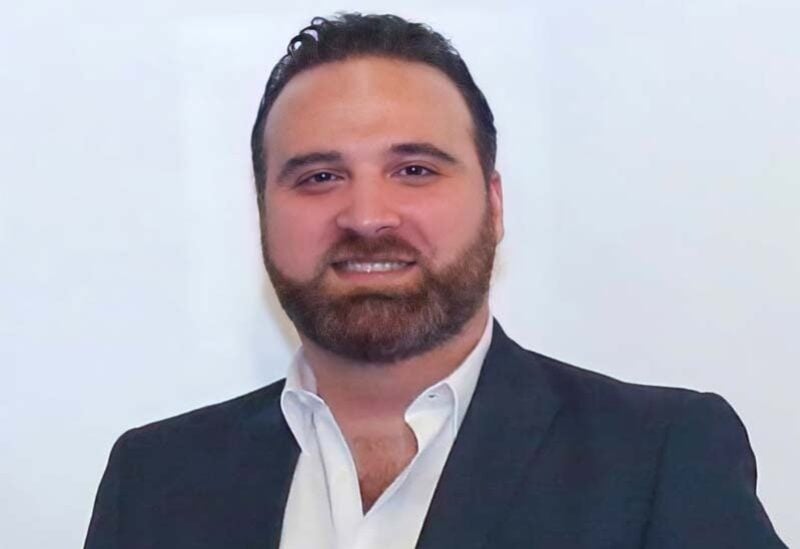 Lebanon is witnessing several rates for the exchange of the dollar against the Lebanese pound, so the black market price there is the price of the exchange platform and the prices of withdrawals through circulars issued by the Bank of Lebanon, in addition to the official price, i.e. 1500 pounds.

In the midst of these varying prices, what is the real value of the Lebanese pound and which exchange rate is the best to reality in this context, Dr. Fadi Kanso, Director of Research at the Federation of Arab Capital Markets, said in an interview with Sawt Beirut International: “In light of the complete lifting of subsidies by the Central Bank for most of the subsidized commodities Previously, from fuel, food and medicine, most of them to telecommunications, the Internet, and even bank loans in dollars, which are obtained either in dollars or dollars, passing through the use of the term “market price” by the Banque du Liban and the Ministry of Finance in most of their circulars, and with the recent resort of the Banque du Liban to reduce the difference between the price of The parallel market and the exchange rate platform, the exchange rate in the parallel market has become more and more the prevailing market price for the pricing of most goods and services, which means we have entered the stage of burying the official exchange rate, i.e. 1507.5 pounds to the dollar, and the start of the floating stage managed until the hour for the exchange rate in the parallel market “.

And he added: “In light of the Banque du Liban’s continuing to link the operations of importing gasoline, subsidized medicines, phone bills and the Internet according to the price of an exchange platform, not to mention the sales of hard currencies to individuals and merchants via the platform according to Circular 161, the exchange rate of the dollar against the lira is still supported and managed, and therefore the Of course, its real value exceeds the rising exchange rate, and in fact, the real value of the exchange rate exceeds that prevailing today in the black market”.

Kanso expects that in the event the Banque du Liban stops working on circular 161, the exchange rate on the black market may inevitably exceed the level of 40 thousand, according to an evasive path if it is not accompanied by structural corrective measures that alone are enough to change the course of the exchange rate in the medium term.