Karami emphasizes importance of a government that will gratify citizens, International Community 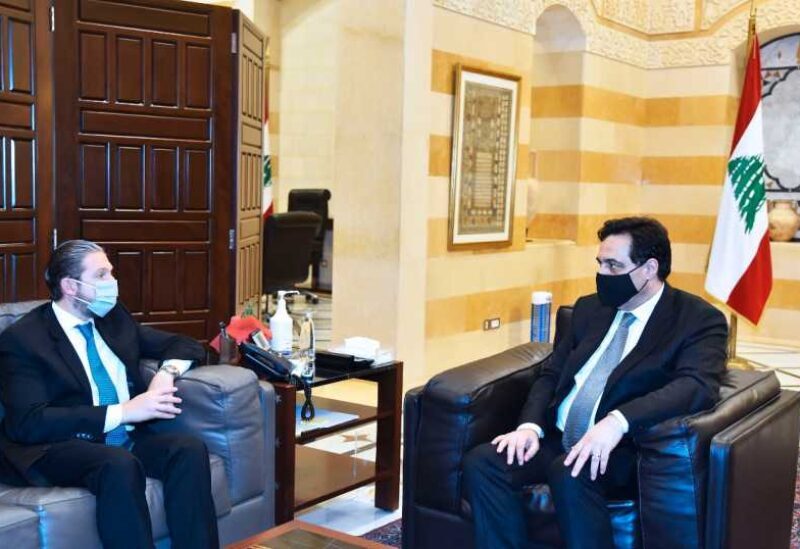 After the meeting, Karameh stated: “After the last meeting held in Tripoli to deliberate on the socio-economic situation, we brought to the attention of HE PM Diab the concerns of Tripoli’s municipality, port, financial entities and NSSF. In this context, we had agreed on the fact that basic necessities such as flour, gasoline, diesel and medicines should not be cut off from Tripoli. We have visited Premier Diab today to confirm this matter and seek his assistance in securing basic materials, especially in light of the heavy burden of social suffering, not only in Tripoli but in all Lebanese regions. However, Tripoli has begun to suffer more than other regions. Thus, we must put in place quick solutions to save Lebanon and Tripoli. An amount of 15 billion LBP was allocated to Tripoli following the municipality of Tripoli’s incident a while ago, and we came today to follow up on this issue. Premier Diab had already followed up on the case, and the disbursement mechanism will be implemented soon in cooperation with the municipality of Tripoli. The Lebanese crisis can only be resolved by speeding up the formation of a government that satisfies the Lebanese people and the international community.”