Kettaneh: The Red Cross is transferring between 80-100 Covid-19 cases to hospitals daily 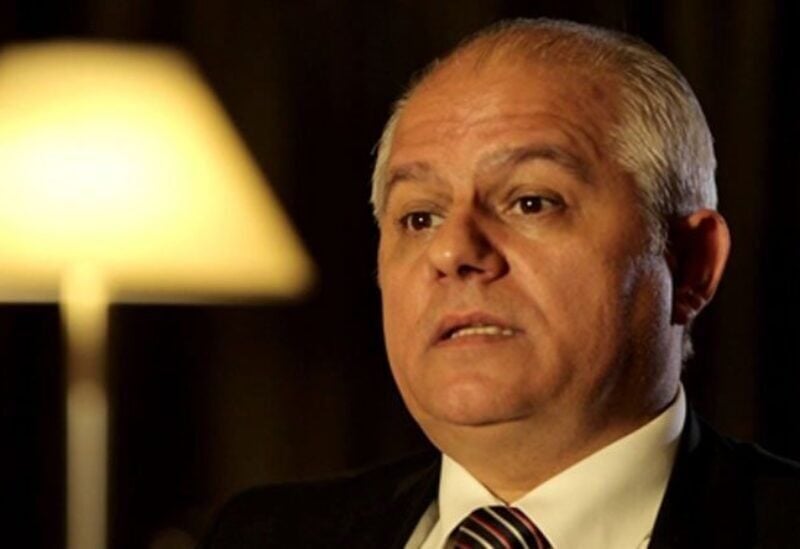 Secretary General of the Lebanese Red Cross George Kettaneh revealed that “the Red Cross is transporting between 80 to 100 Covid-19 cases daily to the hospitals, while the number of oxygen machines distributed has exceeded 1,200.”

Kettaneh confirmed in a television interview: “There are a lot of obstacles facing private hospitals, amid the significant decline in the number of doctors as 30% of the nurses and doctors have emigrated the country, as well as shortages in chronic medicines and medical equipment. Hospitals are not ready due to the lack of financial capacity.”

Kettaneh pointed out that “between 10 to 15 hospitals a day ask the Red Cross not to bring any patient, stating that they don’t have empty beds, due to the loss of staff and medical supplies.”

He said that the Ministry of Public Health has asked hospitals to be prepare the required department to confront Corona, while there are private hospitals that are still not equipped.”

Kettaneh affirmed that the Lebanese Red Cross is always ready as it set the proactive plans and scenarios for any emergency, as the number of injuries is on the rise, and we are approaching the holiday seasons at a time the hospitals are not ready.”