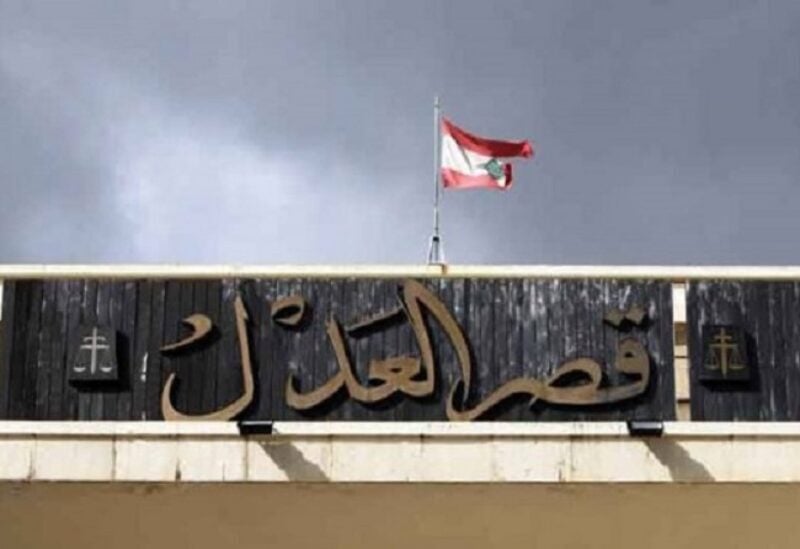 The Public Prosecution Department at the Court of Cassation approved on Thursday the release of Hassan Koraytem, Chairman of the Interim Committee for the Beirut Port Management and Investment, who was relieved of his duties pursuant to a decree issued by the Prime Minister.

The same authority released Mohamed Ziad Al-Auf, Head of the Security and Safety Department at the Port. Koraytem and Al-Auf are both defendants in the Beirut Port explosion case.

The release request was submitted by Me. Sakhr Al Hachem, the legal representative of both officials.