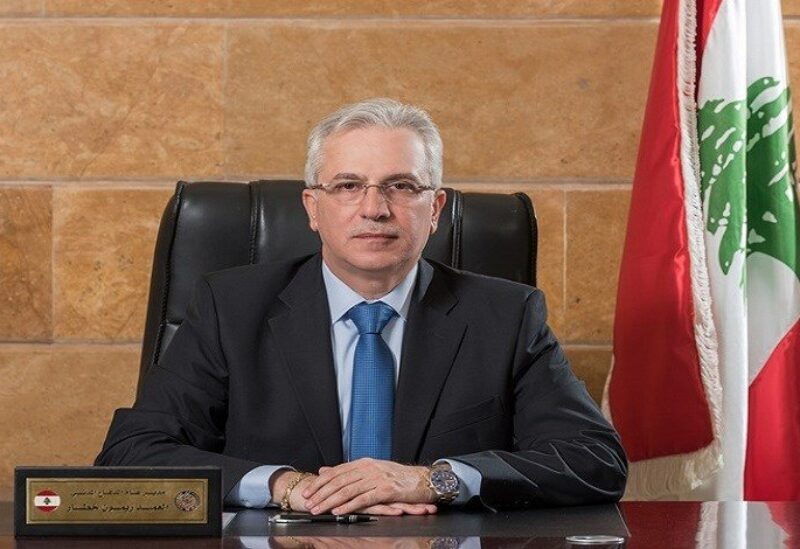 The Director General of Civil Defense, Raymond Khattar, confirmed that 99 percent of the fires in Lebanon are man-made, and a member of the Civil Defense was seriously injured and transferred to Geitaoui Hospital.
For its part, the Beirut Fire Brigade appealed to “everyone who has the ability, in and around the Bchamoun area and its vicinity, to secure water to the firefighters vehicles, so that they can put out the flames that erupted strongly, while the wind speed increased in the widening of the fire spot.”
It is noteworthy that since the early hours of the morning, fires have renewed in the town of Bchamoun, and cases of suffocation have been recorded, and citizens fear that the fire will reach the power lines, and schools in the area are asking parents to take their children because of the smoke.