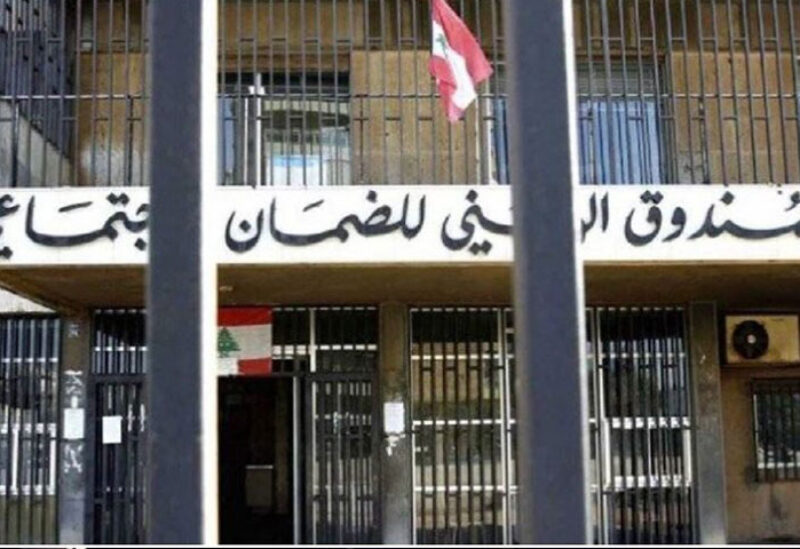 The Advisor to the Prime Minister for Health Affairs, Petra Khoury, denied that the medical bill until May 20 has exceeded the full amount for the year 2020, according to the Central Bank.

Khoury said: “This is not true, because the bills that the Central Bank is talking about include $500 million in accumulated dues from the year 2020. Invoices submitted today by agents are worth $500 million, therefore 2021 bills are not worth $1 billion as half of the amount includes bills from 2020. ”

Khoury confirmed during a TV interview on Al Hurra channel that all guarantors in Lebanon are bankrupt and need funding, including the State Employee’s Coop, the National Social Security Fund (NSSF), and the army budget. She added that private hospitals have stopped admitting coop patients, as well as Internal Security Forces and  Army patients. “If the situation remains as it is, then all the guarantors will be unable to pay for hospitals.”

Khoury added that the shortage in pharmaceuticals will intensify smuggling and will increase the rate of counterfeited medicine.

Regarding the medical staff’s immigration Khoury compared the situation in Lebanon to India, and said: “Indian physicians have immigrated due to the absence of a public strategy to improve the medical sector in the country, and the Lebanese scene resembles the Indian one.”

About the country’s vaccination campaign Khoury said that 97 percent of Covid-19 deaths are from the age group of 50 years and above. She added that the vaccine focused in the first phase on age groups of 50 and above, pointing out that 70 percent of this age group has been inoculated so far, but this percentage would increase within two weeks to 80 percent. She said that around 8 percent of the Lebanese has been inoculated so far, however she estimated the percentage of those who have received immunity at 35 to 40 percent.

In a related context, the Medical Director of LAU Medical Center-Rizk Hospitall, Dr. George Ghanem, said that a considerable number of patients have died recently due to shortage of medicine and oxygen. Ghanem also confirmed the presence of smuggled and counterfeited medicine entering the market from Syria, Iran, and Turkey.