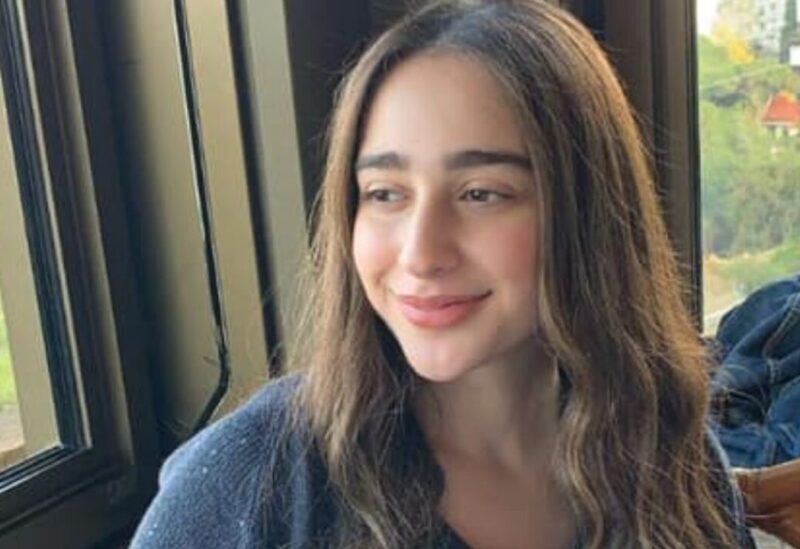 17-year-old Nadine Hajj who had gone missing for three days.

After going missing for three days, 17-year-old Nadine Hajj from the Lebanese town of Mansourieh is finally back with her family.

Early on Wednesday, Lebanon’s Internal Security Forces (ISF) issued a missing person report in hopes that anyone with information about Hajj’s whereabouts can contact a local police station.

Hours later, the activist/media personality Joe Maalouf, who was following up on Hajj’s disappearance, confirmed that she was abducted but that she was located and would soon reunite with her family.

Maalouf also mentioned, without elaborating, that the father of the kidnapper was involved in negotiations with the family to “define conditions that violate the rights of minors in order to hand her over.”

It was later confirmed by her family members, her mother and brother, that she is finally back home.

Her mother, journalist Rita Wakim Hajj, said on social media that, with the intervention of the Lebanese attorney Achraf Moussawi, Nadine was returned home safely and in good health.

She added that “authorities are continuing the investigation to find out the identity of the real perpetrator, the motives, and everyone who [may have been involved in the kidnapping].”

The General Directorate of the Internal Security Forces – Public Relations Division issued on Wednesday a communique whereby it released the photo of a minor girl who went missing.

“As instructed by the competent judiciary, the ISF General Directorate hereby circulates the photo of Nadine Nadim Hajj (a Lebanese national born in 2004) who had left the house of her parents in Mansourieh – Main Street – on 11/04/2021 and has not returned to date,” the communique said.

The directorate urged anyone who might have seen her or who might have any information about her whereabouts to call Broumana’s police station on the following number: 04/860227.