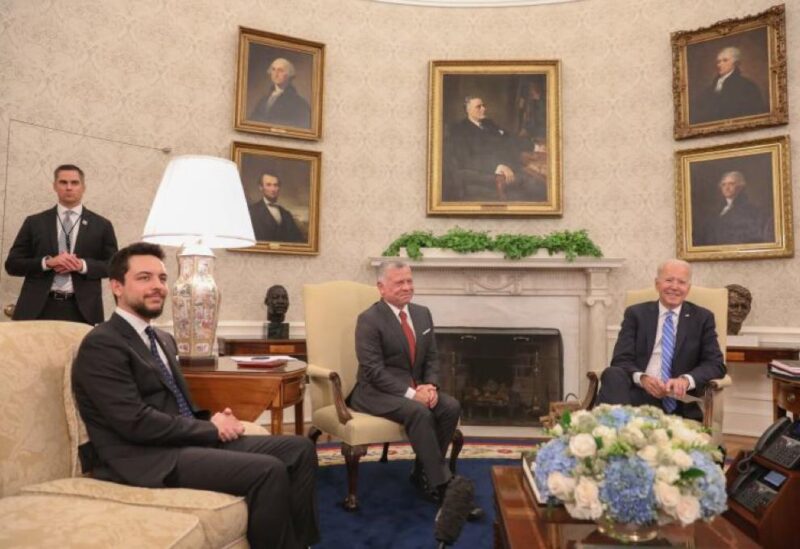 During a discussion with members of the media delegation accompanying his visit to Washington, Jordan’s King Abdullah II cautioned that if the situation in Lebanon continues to deteriorate without a breakthrough, the scenario will worsen in weeks.

In response to a question about the visit’s significance and timing, he said, “his visit to the White House as the first Arab and Middle Eastern leader has significant symbolism and connotations, as it confirms that the United States is aware of Jordan’s pivotal role and considers it the best representative of the region’s issues and the voice of reason in it.”

He continued, “Jordan’s arrival in Washington as the first country in the region did not come by chance. It is a message about the depth of the relationship, which extends back several decades, as he indicated his knowledge of President Biden for nearly 30 years, since the era of King Hussein.”

He also described the visit as one of the most successful visits to the United States, pointing out that the summit meeting was filled with positive messages from President Biden, about the United States’ readiness to provide all forms of required assistance to Jordan, and the summit dealt with all the files that Jordan would like to raise.

Abdullah II said, “US President Joe Biden has a team that has the most experience in foreign policy.”

Speaking about Crown Prince Al Hussein accompanying him at the summit, the Jordanian monarch said, “President Biden was keen to listen to Prince Hussein and showed great interest in him, as the Crown Prince spoke about youth issues and Jordan’s keenness to provide opportunities to empower them, and referred to the Kingdom’s efforts. Continuing to secure and distribute vaccines against Corona, with the aim of ensuring the continued safe opening of sectors and limiting the spread of the virus.

He assured the Jordanian media delegation that “the US administration understands and appreciates Jordan’s role in dealing with crises and is keen to listen to the Jordanian point of view, indicating that the United States trusts the Kingdom and its regional role.”

In response to Jordanian media interventions on the Palestinian issue, he said that “there is a common understanding on the necessity of adhering to the two-state solution and re-launching negotiations between the two sides.”

He also referred to the positive steps taken by the US administration towards the Palestinian Authority and in terms of supporting the United Nations Relief and Works Agency for Palestine Refugees (UNRWA).

He stressed that “Israel’s relationship with the Palestinians and its measures regarding Al-Quds Al-Sharif, in addition to its commitment to the two-state solution, are the most important factors that govern Jordan’s approach to dealing with the Israeli government.”

He stressed that “preserving Jordan’s supreme interests is always the end and goal,” warning that everyone pays the price when there is an aggression on Gaza, adding that Jordan speaks with the voice of Palestine and everyone listens to it. 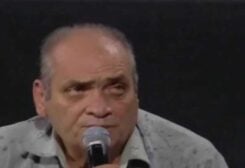 Employee at Beirut Port says, “I delivered nitrates to the south twice”