Kitana: We are waiting for the final survey 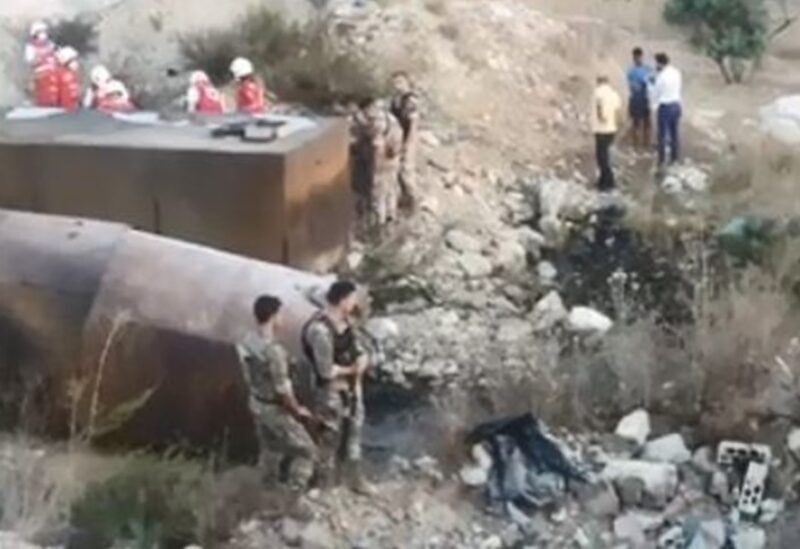 In an interview with MTV, the Secretary-General of the Lebanese Red Cross, George Katana, pointed out that “there are some body parts in the crime scene, and we are awaiting the final survey in coordination with the security services, and we are striving to secure blood units for northern hospitals.”