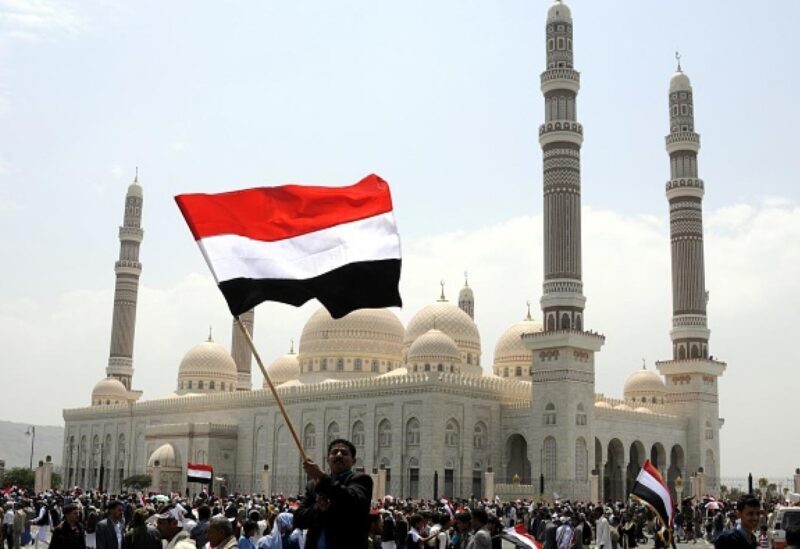 After meeting with Saudi Ambassador Walid Al-Bukhari, the Yemeni Ambassador to Lebanon, Abdullah Abdel-Karim, denounced the statements of Minister of Information Georges Kordahi regarding the events in Yemen, considering that “his statement yesterday aggravated the situation.”

Ambassador Abdel-Karim confirmed: “I will head to the Lebanese Ministry of Foreign Affairs to show objection against what was issued by the Minister of Information, and we denounce this statement, especially that he confirmed them instead of apologizing.”